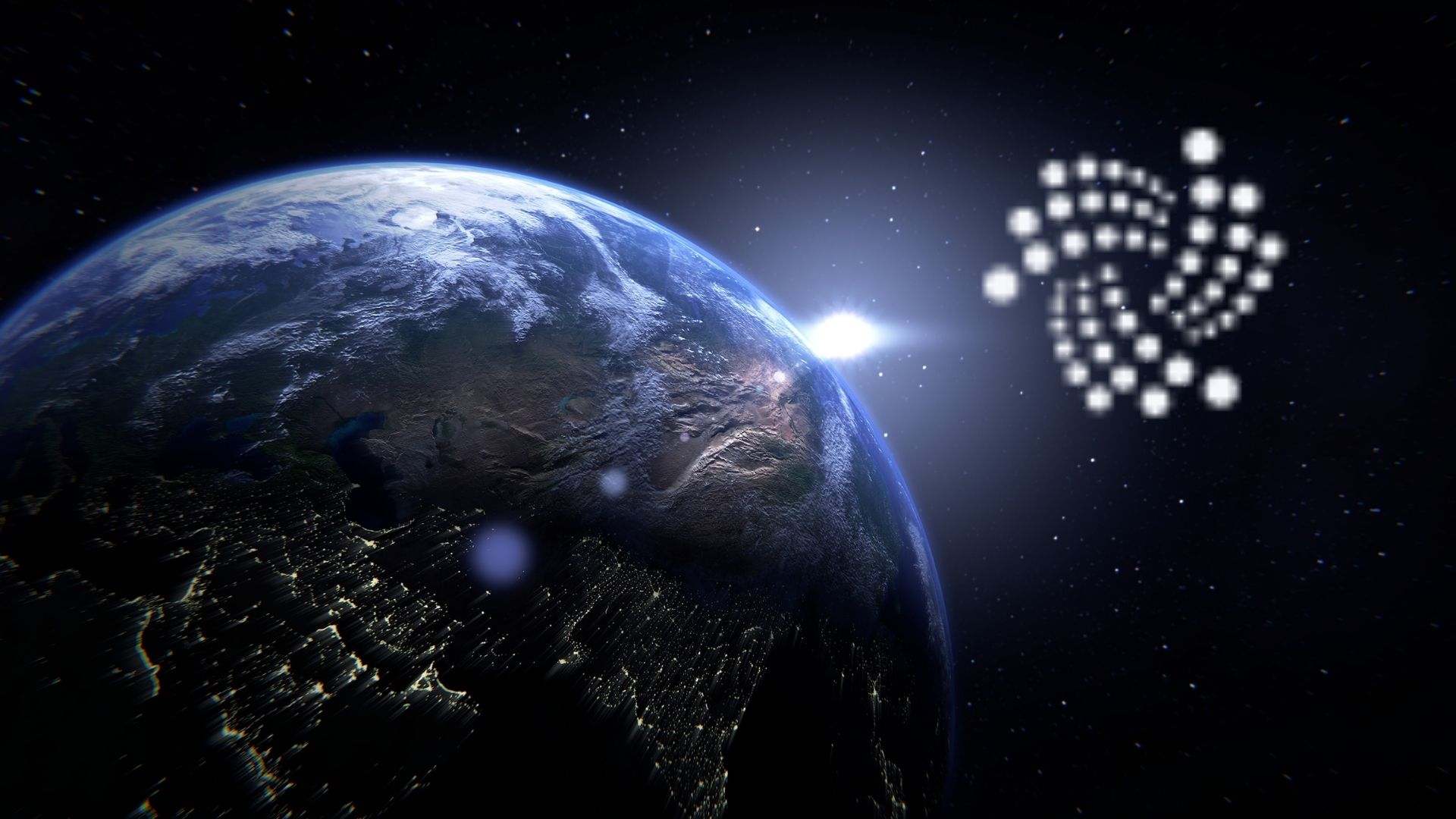 The new smart contract platform “Assembly” has been unveiled by IOTA. Web 3 adoption will be accelerated as a result. Users may stake IOTA on Assembly similarly to Shimmer network users. As a result of their efforts, they are rewarded with ASMB tokens.

Assembly made its public debut yesterday with a blog post on its website. IOTA later retweeted that entry. According to the platform’s description, it is a “scalable, multi-chain network for sharded, composite smart contracts.” Sharding is a technique for speeding up validation.

Any protocol user can establish their own chain specified by certain criteria. The developers may entirely customize the specifications for virtual machines and the validation and incentive/fee structure.

Each Assembly-based smart contract chain is a completely shared network. Its own bandwidth solely constrains it. Simultaneously, it benefits from the global network’s shared security and interoperability.

Assembly describes itself as a “distributed network for creating and linking open environments.” Simultaneously, it will host DeFi, NFT, and DAO on a commission-free and highly scalable foundation layer. Ethereum has been attempting to integrate this functionality for years. However, in the instance of Vitalik Buterin’s project, the issue was discovered to be base layer overloads and excessive fees. That is why Buterin advocated Sharding and other Layer 2 solutions on Ethereum.

The community will get 70% of the supply of the network’s native token, ASMB. IOTA stakeholders will get 20% of the allotment. The IOTA Foundation and early participants will hold the remaining 30%.

In October, IOTA released its primary internet with smart contracts. Despite the Assembly platform’s extensive list of capabilities, this news upset many people. That is why some believe that establishing a whole new network would be superfluous.