Iran To Allow Use Of Digital Currencies For International Payments 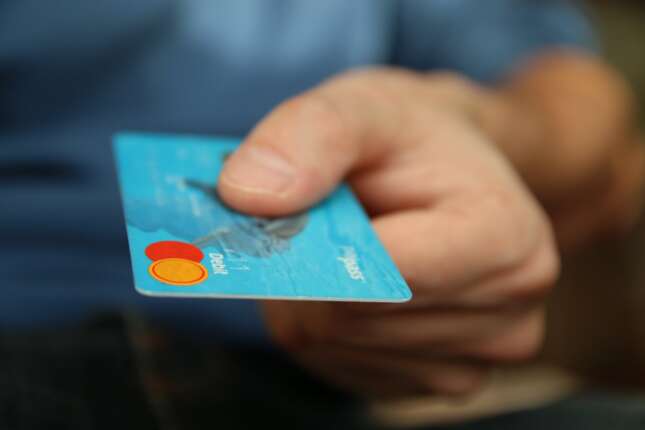 Iran is finalising an arrangement to allow retailers to utilise digital currencies in international transactions.

Iran is planning to allow the use of digital currencies for international payments, which is a positive step towards adoption of digital currencies in Iran. The move will make it easier for Iranians to transfer money abroad and also provides an opportunity for foreign companies to enter the Iranian market.

Alireza Peyman Pak, the chairman of Iran’s Trade Promotion Organization, told a local media source that the Central Bank of Iran and the Ministry of Industry, Mines, and Trade had hit an agreement allowing enterprises to use crypto assets for foreign payments.

According to Peyman Pak, Iran’s exporters have been confronted with currency commitment concerns, who said that a working committee had been formed to address these issues.

There have been also reports that the chairman of the organisation is looking into creating a foundation for using cryptocurrencies for international settlements.

For international trade and to get over U.S. sanctions, the Iranian government plans to deploy “blockchain-based technologies certified by the Ministry of Industry and the Central Bank.”

On the subject of digital currencies, Peyman Pak indicated that the government has reached a decision and expressed hope that “a ruling would be made within the next two to three weeks.”

Read Also: Residents Of Northwest Arkansas May Get $10,000 In Bitcoin

Residents Of Northwest Arkansas May Get $10,000 In Bitcoin