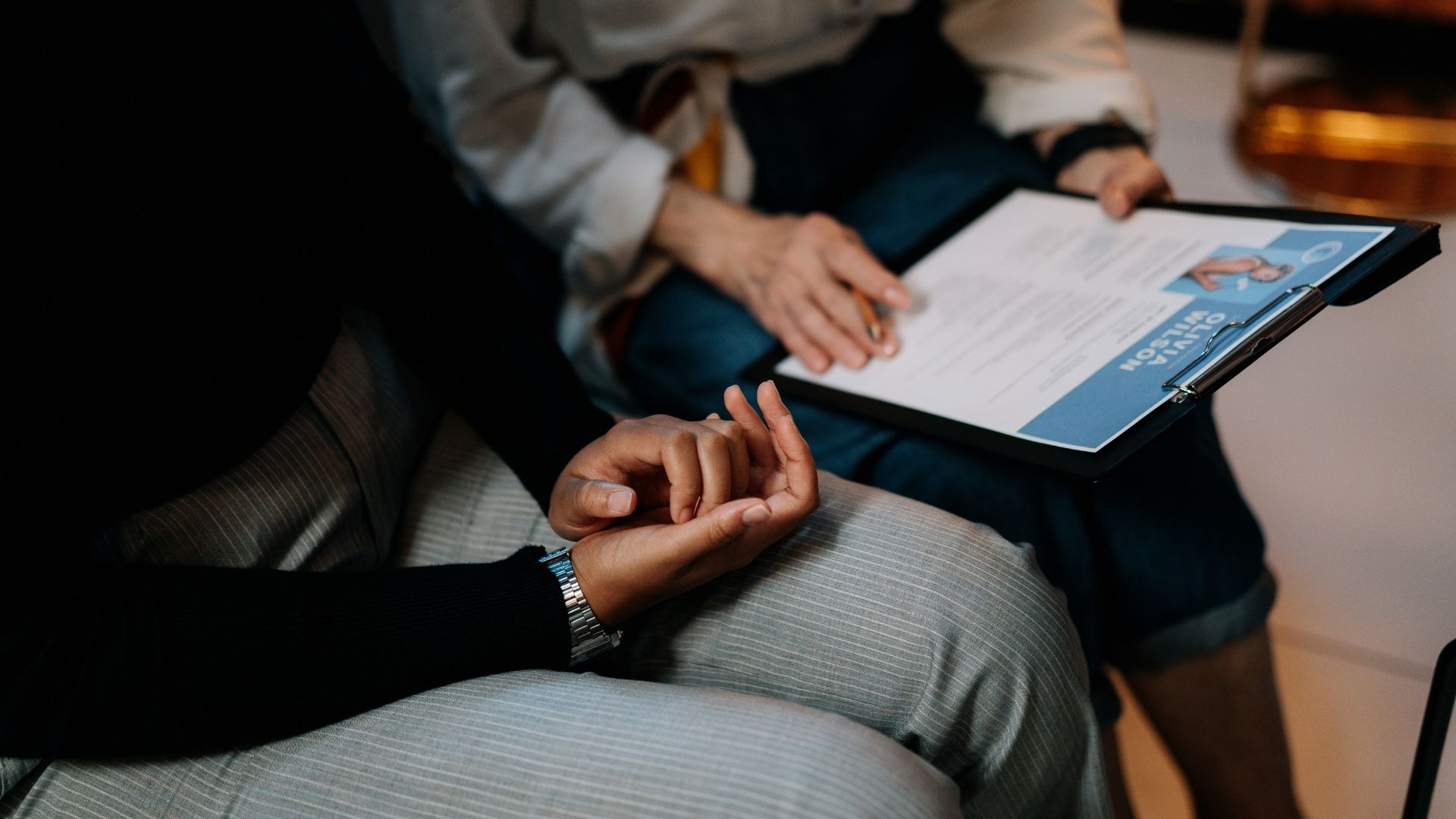 Jack Dorsey, the former CEO of Twitter and co-founder of Block, continues to expand his involvement in the mining business.

Block (previously known as Square) seeks a Custom Digital Design Lead. According to the job description, the organisation is looking for an experienced designer to join their team of developers developing ASIC for Bitcoin mining.

The job post is consistent with earlier statements made by the company’s president / CEO. He previously stated that he intended to build and develop a mining system that would be based on non-standard open-source projects.

In a previous interview, Dorsey discussed why his company’s ASIC is necessary and what it could signify for the future of bitcoin networks in general. The CEO stated in an October 2021 post that bitcoin mining must become more decentralised and energy efficient.

The project’s goal is to find a solution to the energy problems associated with cryptocurrency mining. The corporation is concentrating on developing more energy-efficient chips and power architectures for computer systems.

According to some analysts, Dorsey’s ambitions to speed the adoption of renewable energy sources could give a realistic solution to the growing energy challenges associated with mining activity. The government of Kosovo imposed a ban on all cryptocurrencies in January 2022 to handle the country’s energy issue, which was particularly severe during the winter months.

The businesses of Jack Dorsey are undoubtedly pushing cryptocurrency acceptance into the mainstream. Even before he left his position as CEO of Twitter, the social media network has added a bitcoin tip option.