The mayor of Massen has banned new mining farms 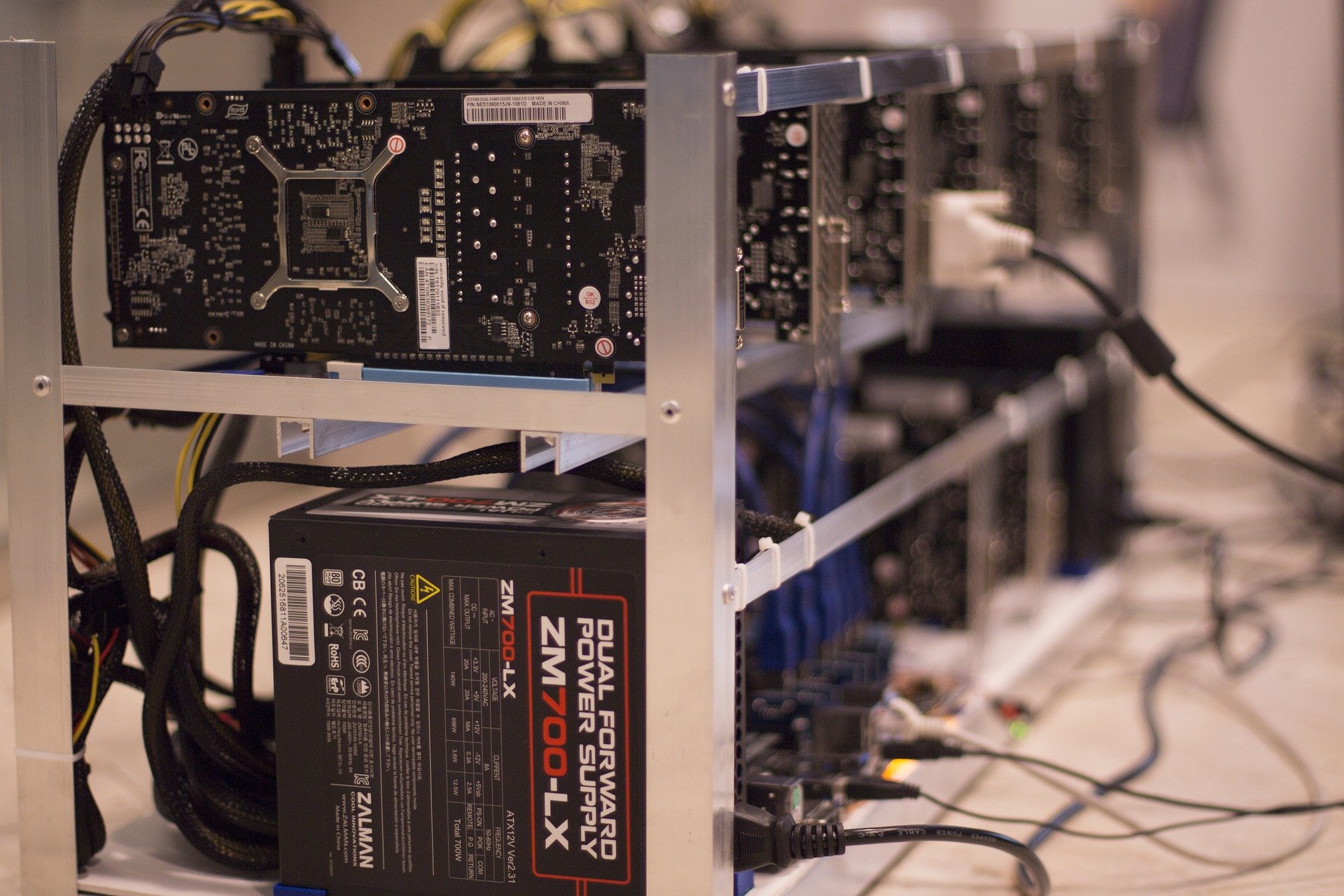 Massena, located near the Canadian border with the United States, has temporarily banned opening a new mining farms to attract tourists.

At this stage, a 90-day ban on the construction or expansion of new mining farms is being considered. Massena Mayor Steve O’Shaughnessy has said that trailers carrying mining equipment have submerged areas, which negatively affects the city’s overall image.

We don’t want our city to be taint with trailers with equipment. If they want to mine cryptocurrency, then let them build a good, presentable structure.

Massena has drawn miners for many years because of a nearby hydroelectric power plant that provides low-cost electricity.

Massena Electric, a local energy company, talks with three mining companies about locating the equipment. However, the company already has a policy prohibiting it from attracting new customers.