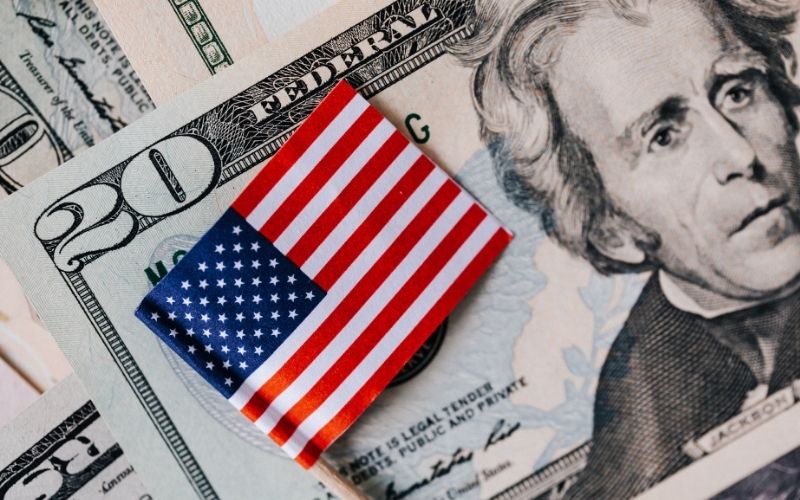 The war between Russia and Ukraine caused the president’s executive order on cryptocurrency regulation to be delayed. As a result of this delay, the Department of Justice, the Treasury, and other government agencies will have to investigate the legal and economic consequences of regulating this emerging asset class.

On February 20, we reported that Joe Biden planned to issue an executive order to regulate the digital asset sector within a week. However, plans changed after the Russian Federation attacked the Ukraine.

The U.S. and its Western allies have chosen not to directly enter the conflict, and instead have imposed countless sanctions on Russia, its president, and its oligarchs.

Throughout the whole situation, cryptocurrencies played an important role. In the media, it was reported that Russian and Ukrainian citizens turned to virtual assets, after their national currencies were devalued.

However, global regulatory agencies have expressed concerns that Russian oligarchs could use these digital assets to circumvent the embargo imposed on them. While that seems unlikely, at least according to Coinbase CEO Brad Garlinghouse, Biden has postponed the deadline for signing the executive order until further notice.

Apart from the cases previously mentioned, cryptocurrencies have also played an important role in the ongoing conflict between Russia and Ukraine. For the first time in history, government officials have asked for donations in cryptocurrencies.