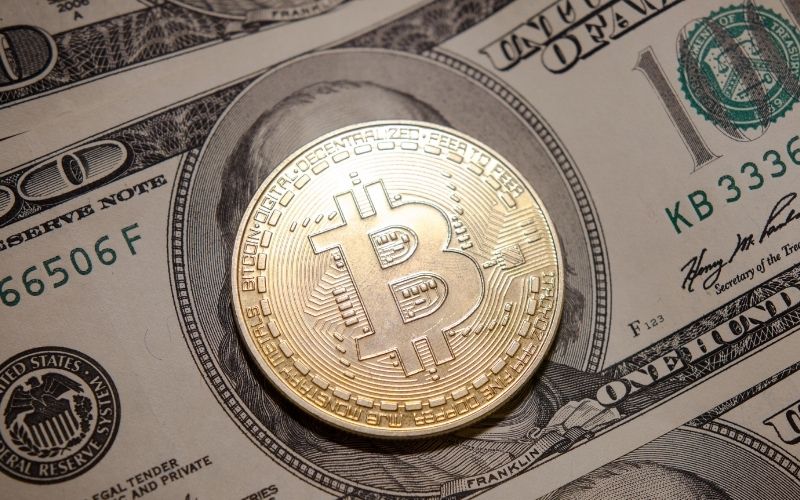 The European Parliament has called for a discussion on the regulation of the cryptocurrency market. This comes after growing concerns over crypto-related scams and Ponzi schemes.

The EU is considering MiCA

A parliamentary vote on a legal framework to regulate the cryptocurrency market is scheduled for this week. Earlier, concerns about the possible prohibition of mining digital currencies using Proof-of-Work (PoW) were dismissed.

One member of the EU Parliament’s Economic and Monetary Affairs Committee, Stefan Berger, tweeted on Monday that a committee in the EP would vote on the framework for the cryptocurrency market. The MiCA document was the one Berger was referring to. The vote would be held on March 14th, following the submission of the final draft legislation.

He also noted that the regulations would no longer include text that some misinterpreted as a prohibition against mining cryptocurrencies based on PoW.

After the vote, however, the committee will continue to discuss the draft law with the European Council and the European Commission. He said the regulation would provide “legal certainty” and allow “credible supervisory structures” for the cryptocurrency asset market. Energy consumption concerns will also be discussed.