Ken Griffin admits to being wrong about bitcoin 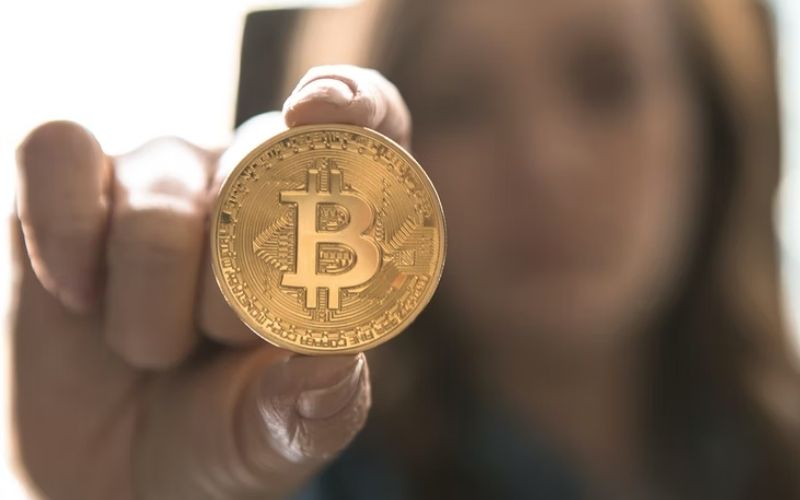 Ken Griffin, the founder and CEO of Citadel LLC, has been a vocal opponent of the cryptocurrency industry in recent years. However, in his most recent speech, he admitted that he was wrong about this asset class and that he now understands its benefits.

It is safe to say that two opposing teams have emerged in the digital asset sector: supporters and critics of the industry. American billionaire Ken Griffin belonged to the latter club because he believed that bitcoin and altcoins could harm the U.S. dollar. At one point, he even said it was a “jihadist call” to choose BTC over the U.S. national currency.

However, in a recent interview with Bloomberg, the citadel’s director expressed contrary views. He emphasized that cryptocurrencies have had “one of the most significant financial histories in recent years” and that the asset class’s current market capitalization is about $2 trillion. Griffin admitted that he was “incorrect on this point.”

Additionally, he projected that many businesses would open their doors to the world of cryptocurrencies in the coming months. Griffin stated that, despite the doubts, his company is considering how to offer crypto services to its customers:

I still have my skepticism, but there are hundreds and millions of people in this world who disagree. To the extent that we are trying to help institutions and investors solve their portfolio allocation problems, we must seriously consider being a market maker in cryptocurrencies.

In November 2021, the American began to alter his attitude towards the digital asset sector. He predicted that ether would become the most prominent project even back then. On the other hand, he believes bitcoin is too bad for the environment, has a slow transaction speed, and is vulnerable to fraud.

Read Also: Dogecoin can be used to support Ukraine

Polkadex to Release its PDEX Token on AscendEX

Changpeng Zhao: It is unethical to block Russian users