Kevin O’Leary: NFTs have the potential to outperform bitcoin 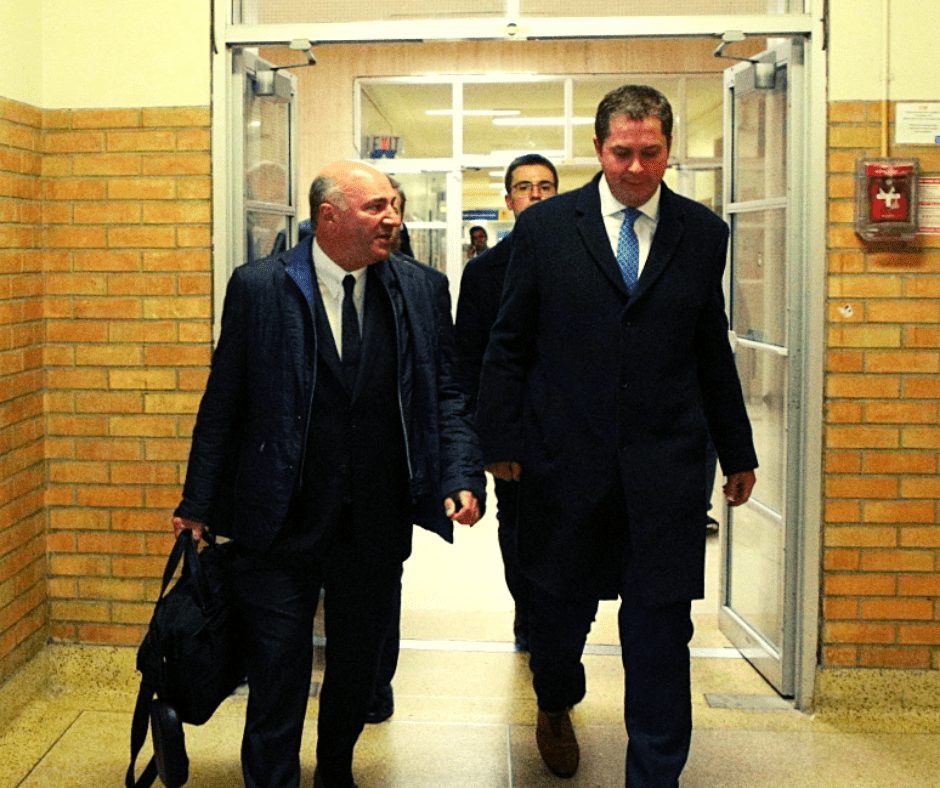 According to Kevin O’Leary, non-fungible tokens (NFTs) have the potential to become a “far bigger and more liquid market” than bitcoin. His prediction is unexpected. Last July, the Canadian entrepreneur said that none of the cryptocurrencies could replace Bitcoin.

Kevin O’Leary, a.k.a. Mr. Wonerful, is a figure who has expressed contrasting views on the cryptocurrency sector in recent years. He labeled bitcoin “worthless” in 2019. Additionally, he referred to it as “trash” because of the inability of many people to enter and exit.

He reversed his opinion in early 2021, stating that he already respected it. He then revealed the allocation of 3% of his assets to BTC a few months later.

O’Leary — well known as one of the Shark Tank hosts — discussed non-fungible tokens and their potential rise in the future years during a Jan. 5 interview with CNBC. According to the Canadian, NFTs will remain popular in 2021. As he asserts, they have the potential to outperform bitcoin in terms of market capitalization.

One of the reasons for his conviction in digital collectibles is the fact that they may be used to establish ownership of real-world things such as automobiles or watches:

There will be a lot of changes in terms of authentication, insurance policies, and online property transfer taxes during the next several years. This will make NFTs a far bigger and more liquid market than bitcoin itself.

The presenter of Shark Tank had a significantly different stance on this topic a few months ago. He said that the first coin was the best long-term investment option. He made the following statement to other digital assets, such as Ether:

“This is the gold standard of digital money, and it is the most widely used. There is nothing else that can replace it.”

Read Also: Customers Of Airbnb Want To Pay In Cryptocurrency

Customers Of Airbnb Want To Pay In Cryptocurrency