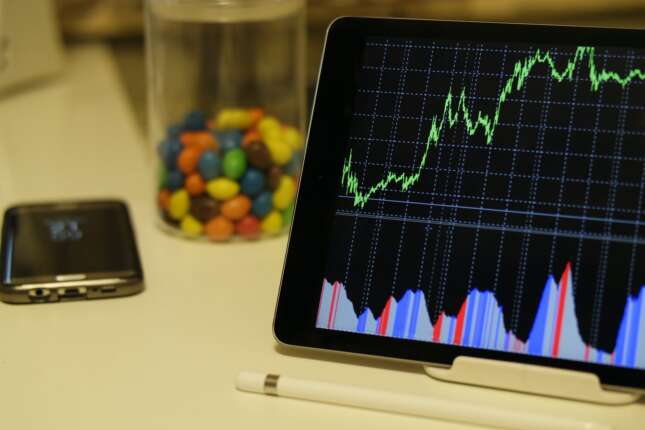 As hyperinflation grips Lebanon, residents have resorted to decentralised methods, such as cryptocurrency, to ensure their long-term survival. Lebanese individuals have begun to accept digital crypto payments, which are now an intrinsic part of their daily life.

According to a recent CNBC story, Lebanese civilians have embraced cryptocurrency in an attempt to battle the hyperinflation the nation has been experiencing for years.

The nation is now taking Tether payments and is gradually adopting cryptocurrencies by incorporating them into its daily lives. Later in the story, it is said that Lebanese individuals have begun to accept payments in USDT, which has become an acceptable currency in the area.

According to the article, as the Lebanese pound continues to fall to new lows, all major electronic shops, cafés, and restaurants now accept bitcoin payments. The article also describes how Lebanese residents have begun using Tether to purchase basic needs like meals and groceries.

“The USDT is widely used. Numerous coffee shops, restaurants, and electronic businesses accept USDT as payment, which is useful if I need to spend my crypto savings rather than fiat currency. The government has far more pressing concerns than whether or not certain establishments accept cryptocurrencies.”

According to the World Bank, Lebanon is experiencing one of the most severe economic crises, which has been caused by the country’s protracted conflict and civil turmoil.

“According to estimates by the United Nations, 78% of the Lebanese population is presently living below the poverty level. Analysts at Goldman Sachs anticipate local bank losses to be between $65 billion and $70 billion, four times the country’s gross domestic product. Fitch predicts that inflation will rise to 178% this year, which is worse than both Venezuela and Zimbabwe.”