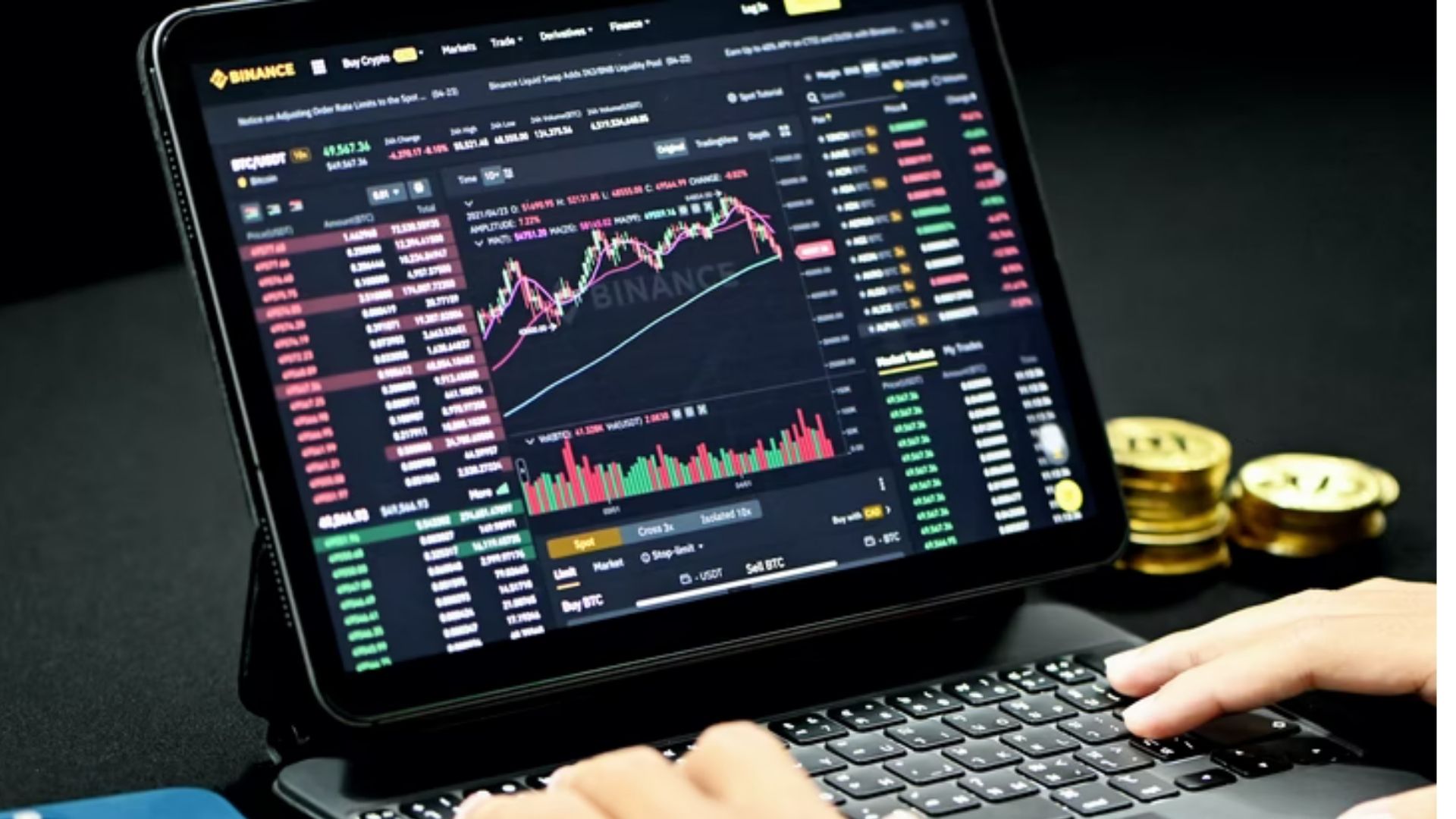 Santander bank, one of the world’s largest banks, is set to offer crypto trading services in Brazil.

Santander Group is a Spanish multinational banking and financial services company which has been in operation for over 150 years. They are one of the largest banks in the world by market capitalization, with more than 180,000 employees around the world. Santander has been eyeing cryptocurrency markets for some time now and is finally ready to launch its operations in this area.

The bank has been exploring the possibility of launching a crypto trading platform for some time now. The company has been looking at how it can offer its customers a way to invest in cryptocurrencies, and it seems that they have finally found a solution.

According to Folha de S. Paulo, which quoted Santander Brazil CEO Mario Leo, the bank intends to start providing Brazilian customers with cryptocurrency-related services “in the next months.”

Big Bull Rakesh Jhunjhunwala, who had an estimated…

The CEO said the bank expects definitions in the next few months, with the next quarterly results release or even sooner.

In May, Nubank said it will invest 1% of its portfolio in bitcoin (BTC) and roll out app functions to buy, trade, and keep BTC and ethereum (ETH).

According to the source, the Latin American banking giant Ita stated on July 14 that it would be launching its own asset tokenization platform known as Ita Digital Assets. This came after XP and Nubank both revealed their cryptocurrency offerings in May of last year.

Cryptocurrency has been expanding over the region for some time. Argentine e-commerce company Mercado Libre invested in Mercado Bitcoin and Paxos (PAX) in January to strengthen its crypto footprint and virtual currency development and adoption in Latin America.

Mercedes-Benz and Polygon will create a blockchain data-sharing platform

Big Bull Rakesh Jhunjhunwala, who had an estimated net worth of $5.8 billion, died…