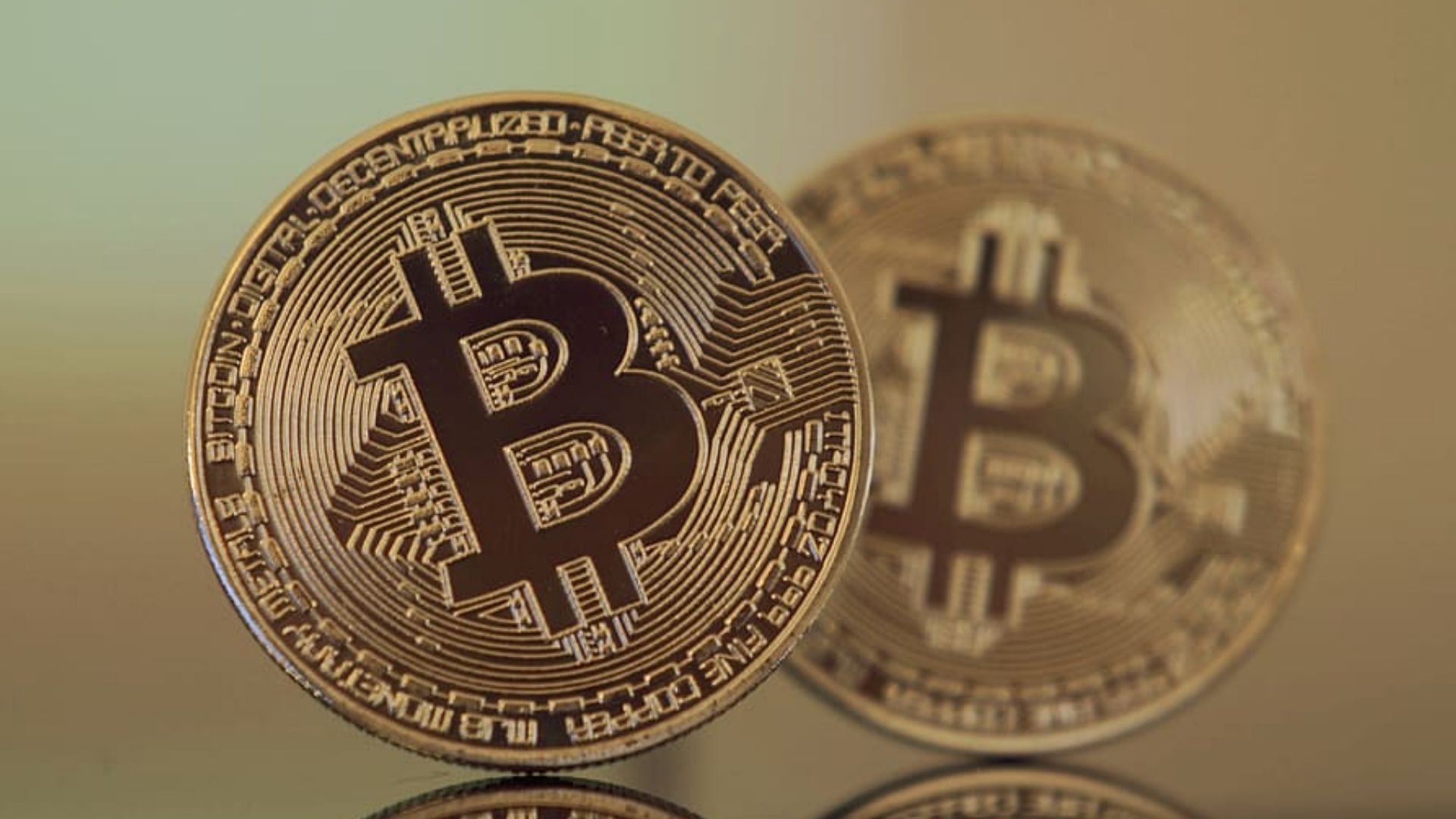 Steve Hanke, a well-known economist, has once again expressed his disapproval of bitcoin. As a result of its continuous volatility, he believes that the original coin is unclear and has no fundamental value.

Applied economics professor Steve Hanke of Johns Hopkins University published a tweet on the subject. He advised investors to avoid bitcoin, and he included this in his research. The 78-year-old American, who is a renowned cryptocurrency sceptic, believes that the crypto-asset with the most market cap is not a real currency.

Bitcoin is a relatively young instrument that may break its volatility in the following years, even though it is suffering massive price swings. Especially now that proper rules have been implemented. In a recent interview, Anthony Scaramucci, CEO of SkyBridge Capital, compared bitcoin to Amazon. He pointed out that the e-commerce giant suffered a lot of instability initially but has since grown to become one of the world’s most giant corporations.

Many people have been open about their fear of Bitcoin and cryptocurrencies, while some investors have been more vocal. However, there is a large group of people who are just not convinced about the potential of Bitcoin and the blockchain technology. Steve Hanke is one of them, and he doesn’t see the value in cryptocurrency. He sees it as a speculative investment that would eventually fall apart.

Also Read: California Is The Most Crypto-Friendly State In The United States