Manchester City will create a metaverse replica of their stadium 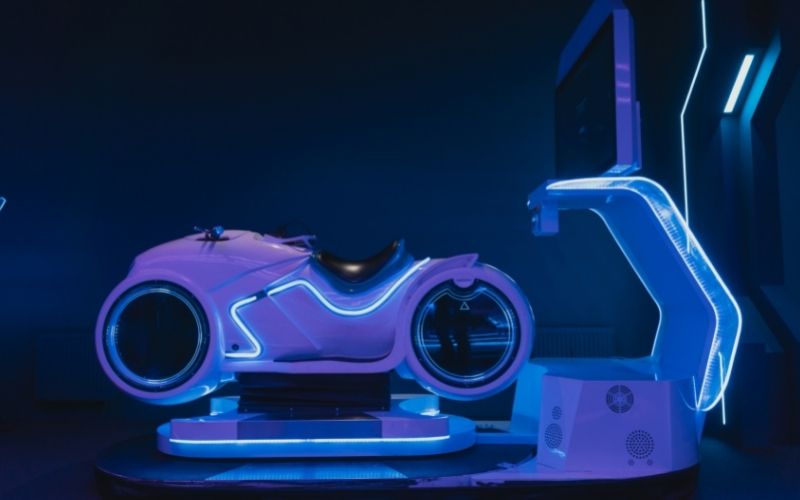 Manchester City, the current English Premier League champion, has formed a partnership with Sony. They want to work together to create a virtual replica of the Etihad Stadium in the metaverse. If the project is successful, it will be the first football stadium in the world to operate in virtual reality.

According to Sports Illustrated, another club that has decided to enter the metaverse space is Manchester City, a professional British football team. “City” has agreed to a three-year deal with technology behemoth Sony Corporation.

Although the project is still in its early stages, specialists have already visited the stadium to recreate it and digitally build a virtual version.

Skeleton tracking technology will be used to create a digital replica of Manchester City’s stadium.

As per club representatives, the project will enable fans to watch the team’s matches live from the comfort of their own homes. They will not be required to leave the chair and make the trip to the British city.

It is important to note that the club has a global fan base of approximately 38 million, with less than a million residing in the United Kingdom. Nuria Tarre, the team’s chief marketing and fan engagement specialist, had the following to say about the topic:

The whole point of owning a metaverse is to be able to watch the games live, be part of the action from various angles, and fill the Eithad Stadium as much as you want. I believe the image of someone sitting on the couch and watching a screen will be obsolete in ten years, if not sooner.

Metaverse is a collective virtual reality that contains all the digital worlds of Earth. It is a shared space where people can meet, socialize, and interact with others from all over the world. Users can access this space by wearing a headset and interacting with various objects in their virtual environment.

The term was first coined in Neal Stephenson’s 1992 novel “Snow Crash”. It has since been used to describe a number of different virtual reality projects, including some that are now available for use.

DiveWallet is Launching on the Spark Launchpad on March 5, 2022