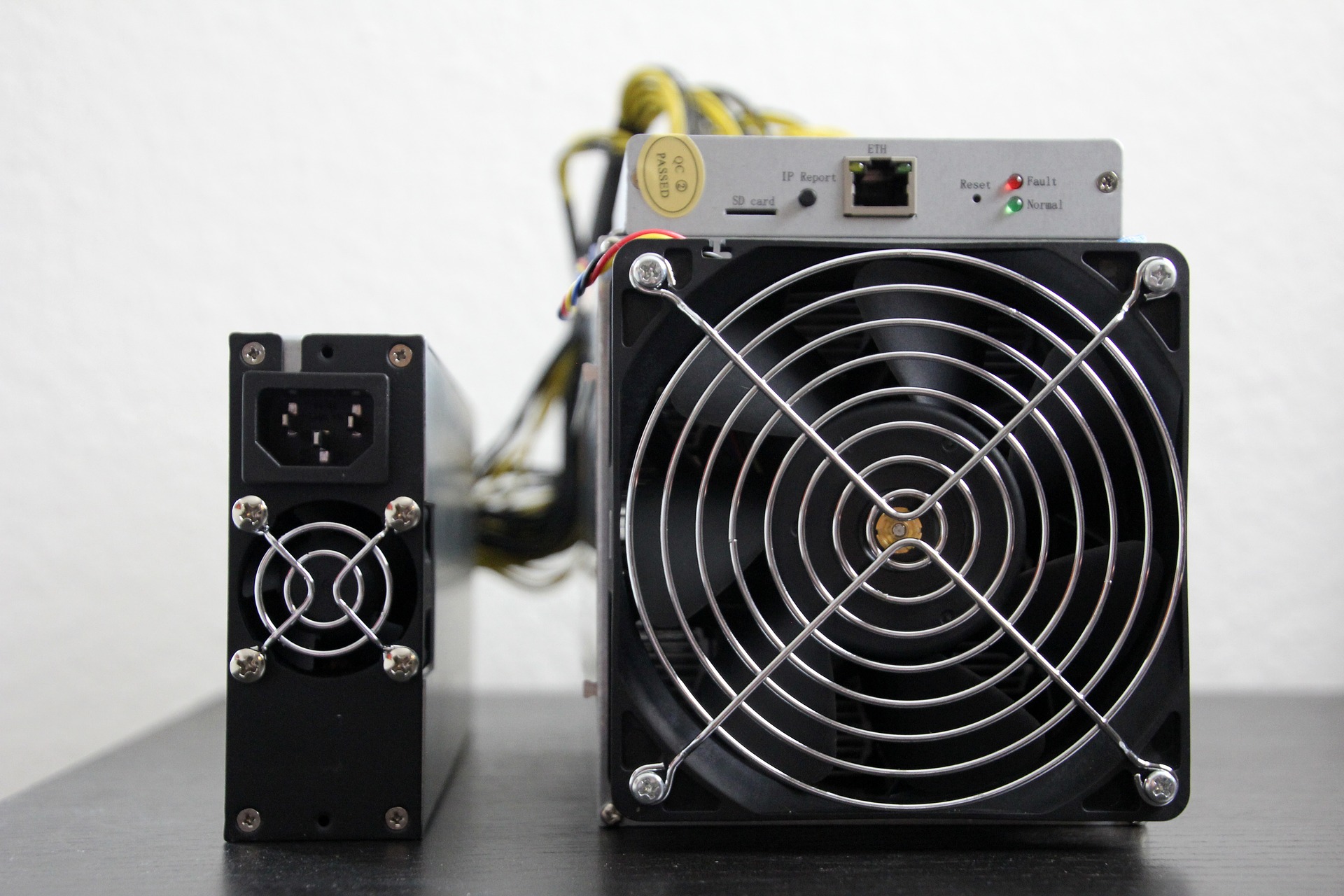 The company will research how to build, sell, and market mining equipment. Its experts include Zhijun Liu, VP of Hummingbird Mining Machine, and Yunning Li, former chief marketing officer at Chain Plus and Dragon Social.

Crypto mining has received an unpopular image in the last year or so, mostly because numerous environmentalists believe that they contribute to the planet’s demise. This argument comes from prominent people such as Elon Musk of Tesla, SpaceX fame, and Kevin O’Leary from “Shark Tank.”

Elon Musk first declared that consumers might purchase Tesla automobiles using bitcoin. Still, he reversed his decision, citing that bitcoin miners were not properly utilizing their energy and not managing their emissions.

Kevin O’Leary pointed out that China’s mining practices are not ecologically friendly. Thus he will no longer buy bitcoin generated there.

Cryptocurrency mining is a process that many people are getting into for financial gain, but it is not as environmentally friendly as it might seem. Mining rigs need a lot of electricity to function, using power plants and other resources such as natural gas. Mining rigs also emit heat, which requires cooling systems to cool the chips and ensure they don’t overheat.

Many people have started to look for ways to mine cryptocurrency without the adverse effects on the environment. For example, some organizations use renewable energy for mining rigs, but that’s still not enough.

So far, no solution can solve the environmental impact of cryptocurrency mining entirely. But some organizations have been taking steps to minimize its damage to our planet.