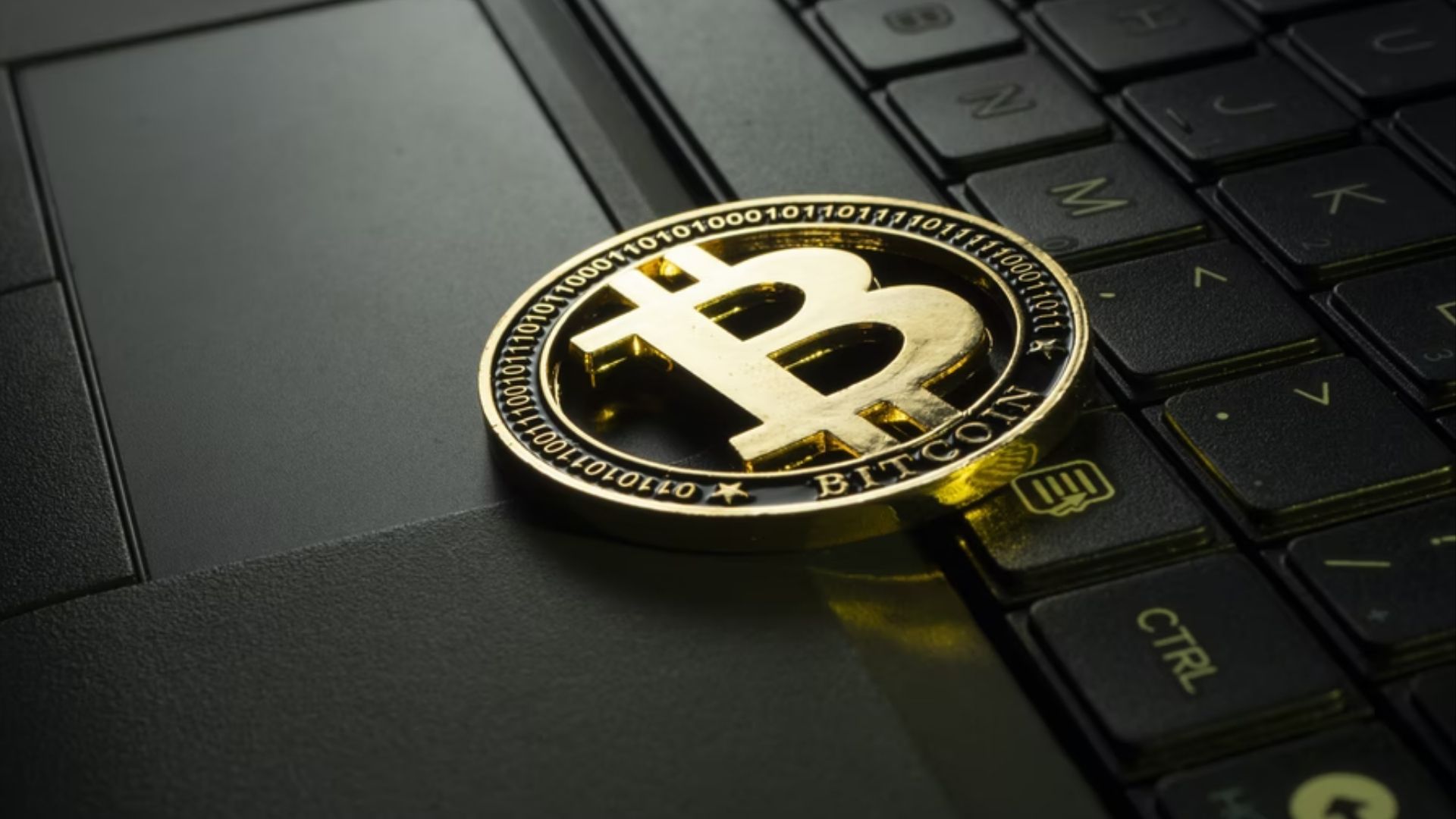 Senator Cynthia Lummis will introduce a new cryptocurrency bill that will be put into circulation in Congress in the first quarter of next year. She plans to prudently regulate various issues related to the market’s new developments and define issues related to definitions, e.g., from stablecoins.

Senator Cynthia Lummis of Wyoming has already made a name for herself in the Bitcoin world, and it is all because of his positive attitude toward digital assets and blockchain. According to reports, he will introduce a full measure to Congress next year to regulate digital currencies.

What will be included in the bill?

The new laws are expected to cover practically everything, from consumer protection to the taxation and classification of cryptocurrencies and other blockchain assets.

However, the bill’s primary goal is to give regulators clear and straightforward advice on which assets belong to which asset classes. Furthermore, the senator urges lawmakers to regulate stablecoins responsibly and safeguard consumers with sensible laws.

The law also creates a new corporation that would be governed by the Securities and Exchange Commission and the Commodity Futures Trading Commission jointly.

Bloomberg reports that the planned legislation will likely become bogged down in the US Senate. Democrats now have 50 of the upper house’s 100 seats. However, the vice president, Kamala Harris, might serve as a mediator in the event of a voting dispute. Thus, the notion of a Republican senator may swiftly disintegrate due to political considerations.