Mexico plans to introduce CBDCs by 2024 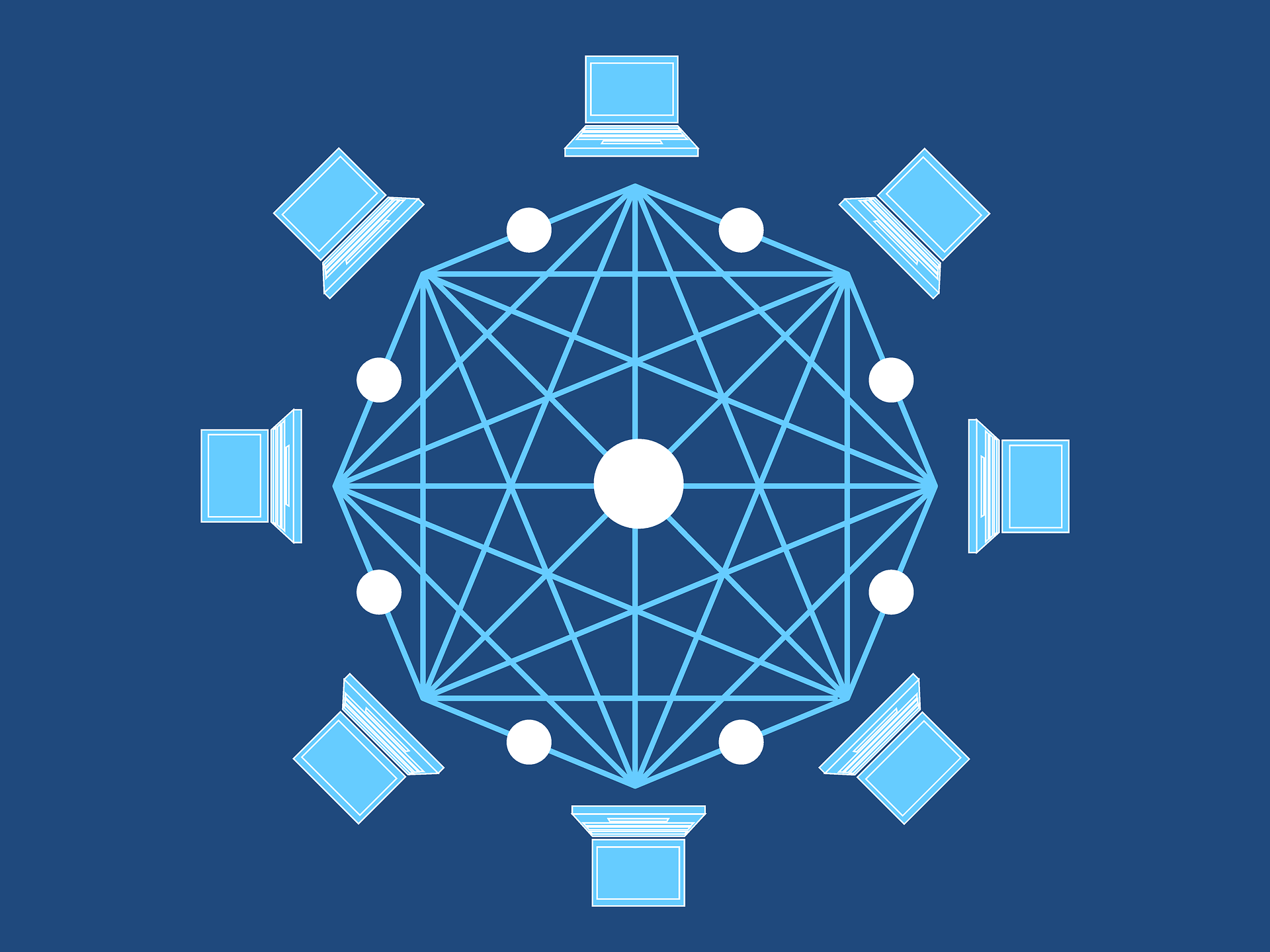 The Mexican central bank (Banco de México) has announced it plans to issue its own digital currencies by 2024. Thus, Latin American nations have joined China, Sweden, among others, in making similar public announcements.

Mexican government officials recently revealed that Banco de México would implement CBDCs into the country’s financial system by 2024. Authorities stress that the move is crucial, and more specifically, they said that it could “provide a significant boost to the integration of financial systems within the country.”

In an interview given at a conference organized by S&P Dow Jones Indices, Jonathan Heath – deputy governor of Banco de México – confirmed the news as follows:

We are currently working on a project. We even have a workflow timeline, and we believe we will complete them by the end of 2024.

A CBDC is not the same as decentralized cryptocurrencies such as bitcoin. It is a digital counterpart of fiat currency, which implies that it is entirely centralized and under the central bank’s jurisdiction. On the other hand, Bitcoin is decentralized since any entity does not back it.