Microsoft is looking for a Director of Crypto Business Development 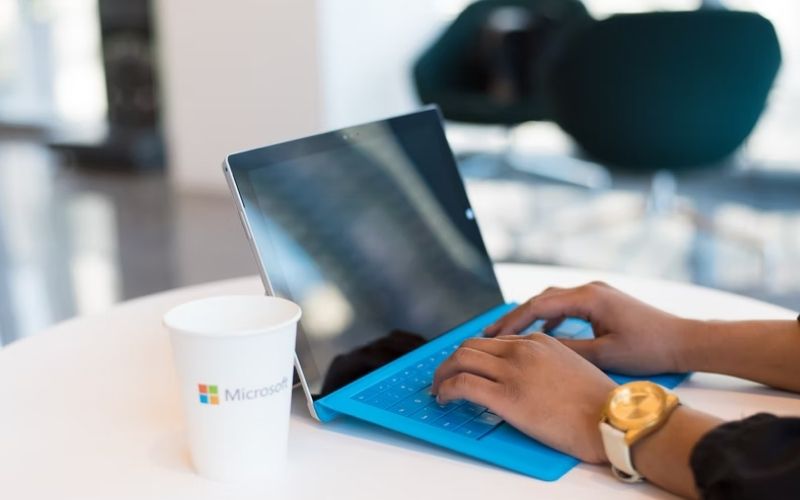 Microsoft is currently seeking candidates for the position of director of cryptocurrency business development in response to the exponential growth of the cryptocurrency market.

According to the information posted on the company’s website on February 7, Microsoft is seeking a person to build the future Web3 strategy. This person will be responsible for “creating a basis supporting and informing about the Microsoft Web 3.0 strategy”.

Furthermore, this role entails advising the executive team on key technology decisions and product roadmaps. Additionally, the candidate will be in charge of developing and implementing Microsoft’s Web 3.0 partnership model, including infrastructure and APIs. According to the job description, the qualified candidate must:

Work with the company’s technical teams to determine whether existing infrastructure may be used, improved, or built. Develop the Microsoft Web 3.0 partnership model’s vision, strategy, and roadmap, including infrastructure and APIs.

Earlier this year, Microsoft, the world’s second-largest company by market capitalization, announced plans to purchase Activision Blizzard. Microsoft plans to use the gaming giant to build its own metaverse, similar to how Facebook founder Mark Zuckerberg renamed his social media platform to Meta.

In August last year, the company patented a cryptocurrency tool that would allow developers to create tokens “independent of the general ledger easily”. Microsoft stressed in the patent application that currently tokens “lack standardization”. Especially in situations that involve transactions between chains and the reuse of tokens. The approach described in the patent would allow developers to write code for tokens on different platforms simultaneously.

The patent seems to be aimed primarily at developers using corporate platforms rather than public blockchains. In its description, projects from this category are listed.