MicroStrategy plans to raise capital to get additional Bitcoin 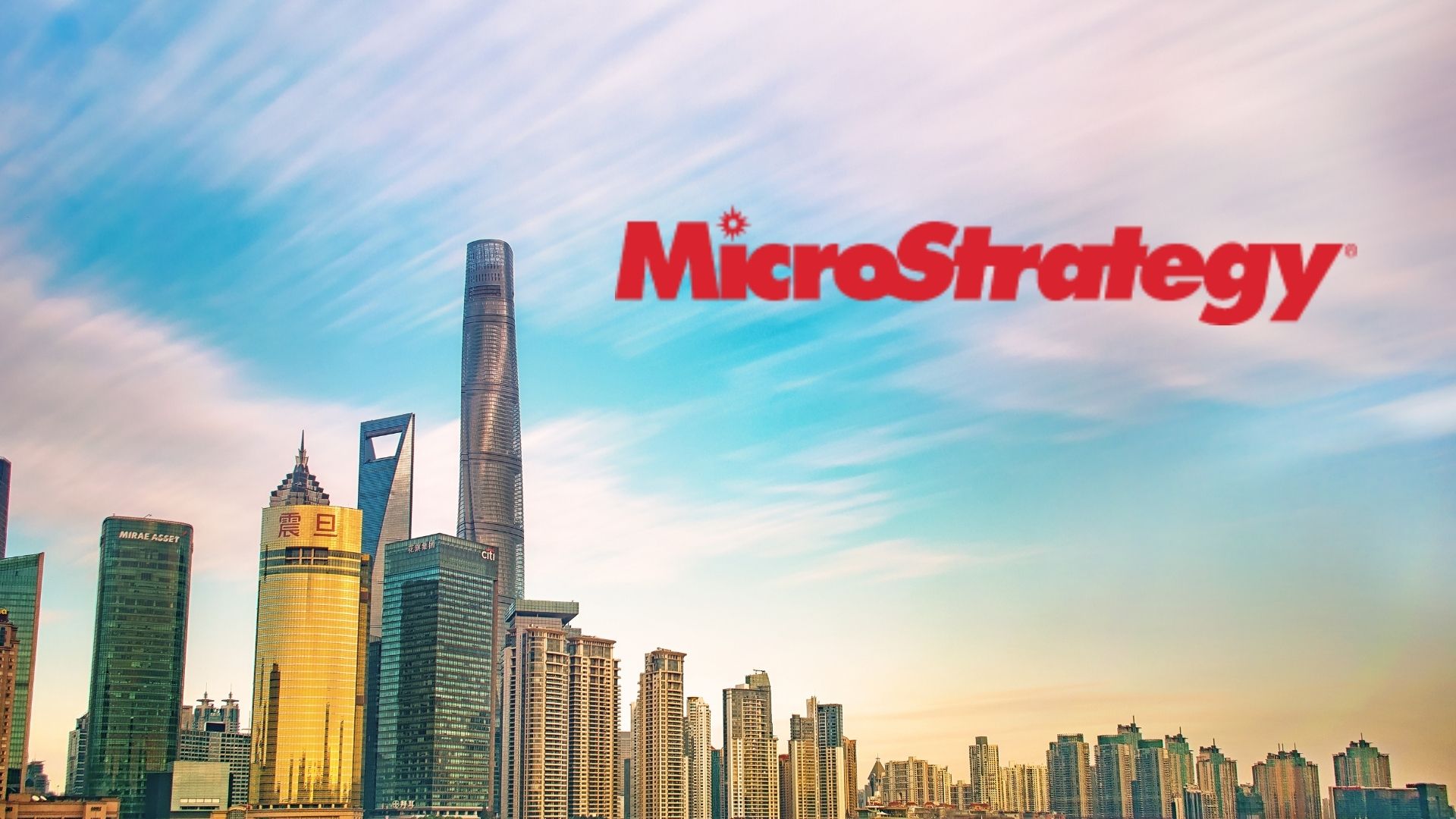 The Microstrategy, which already has the highest Bitcoin holdings among publicly traded corporations wants to offer these financial firms $500 million worth of Class A shares.

In its filing with the SEC, the firm said that it could invest the money in Bitcoin mining hardware.

The Bitcoin-holding corporation recognized the recent price fluctuations that have caused the flagship commodity to go below $20,000, admitting that it has its own strategies to cope with the volatility.

In addition, the prospectus noted that the business had no plans to use Bitcoin for trading or derivatives transactions. It merely intends to purchase and retain. However, it may also sell a portion of its assets if liquidity is required for whatever reason.

MicroStrategy’s strategy does not specify a goal number of Bitcoin holdings since the company intends to watch the markets “to determine whether to arrange debt or equity financings to buy further Bitcoin.”

Saylor and MicroStrategy have strongly rejected the allegations, with the outspoken Bitcoin maximalist claiming to reside in Florida.

In a 5 September tweet, crypto influencer CryptoVinco reported that a crypto whale owning over 200,000 Bitcoin has shifted all of its assets to exchanges.

According to CryptoVinco, he is 99 percent positive that Michael Saylor is the whale. As Saylor has frequently sworn not to sell his properties, the community is sceptical of this assertion.

Bitcoin’s value increased by 3.8% during the last 24 hours, and it currently trades at over $21,000 for the first time in the past seven days.