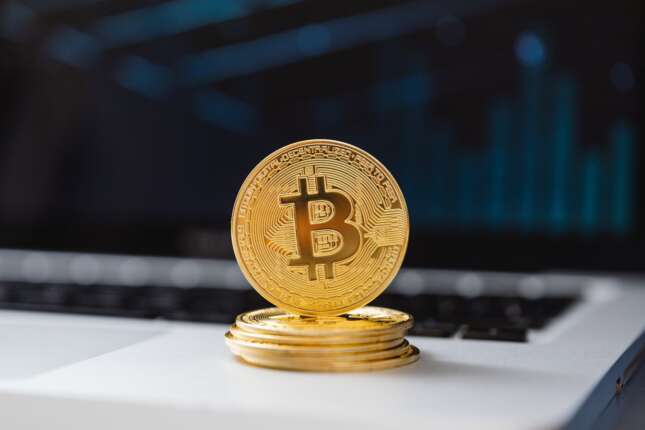 This is a historic day for cryptocurrency fans in Brazil. The Senate finally approved the country’s first bill to regulate the digital currency market. The bill has yet to be voted on in the Chamber of Deputies and then signed by President Jair Bolsonaro.

The Brazilian Senate has passed a law regulating cryptocurrency in the plenary sessions that will create a legal framework for the country’s blockchain industry.

Experts told Cointelegraph Brazil that this is expected to happen by the end of 2022 if the Law is approved by the Chamber of Deputies and signed by President Jair Bolsonaro.

Rodrigo Pacheco presided over the meeting where the project was approved. He said:

Senate Reporter Irajá should be congratulated for the approval of this important bill in plenary.

In 2015, the federal deputy Aureo Ribeiro proposed the bill. It was approved by the Senate after lengthy deliberations on April 26 by linking Senator Ribeiro’s bill to Senator Arns’ bill, whose rapporteur was Senator Irajá Abreu.

The Senate confirmed during the session that the Brazilian government will be able to formulate regulations on cryptocurrencies either through delegating its powers to the Securities and Exchange Commission or the Central Bank of Brazil.

As part of the debate, several senators, including Senator Arns, who authored the bill, discussed appropriate penalties for cryptocurrency-related crimes, including scams.

Arns believes that the punishment for this type of crime should be governed by the amount of fraud committed, the extent of money laundering, and other factors.