Mike Novogratz Believes That Ethereum Is Better Than Bitcoin 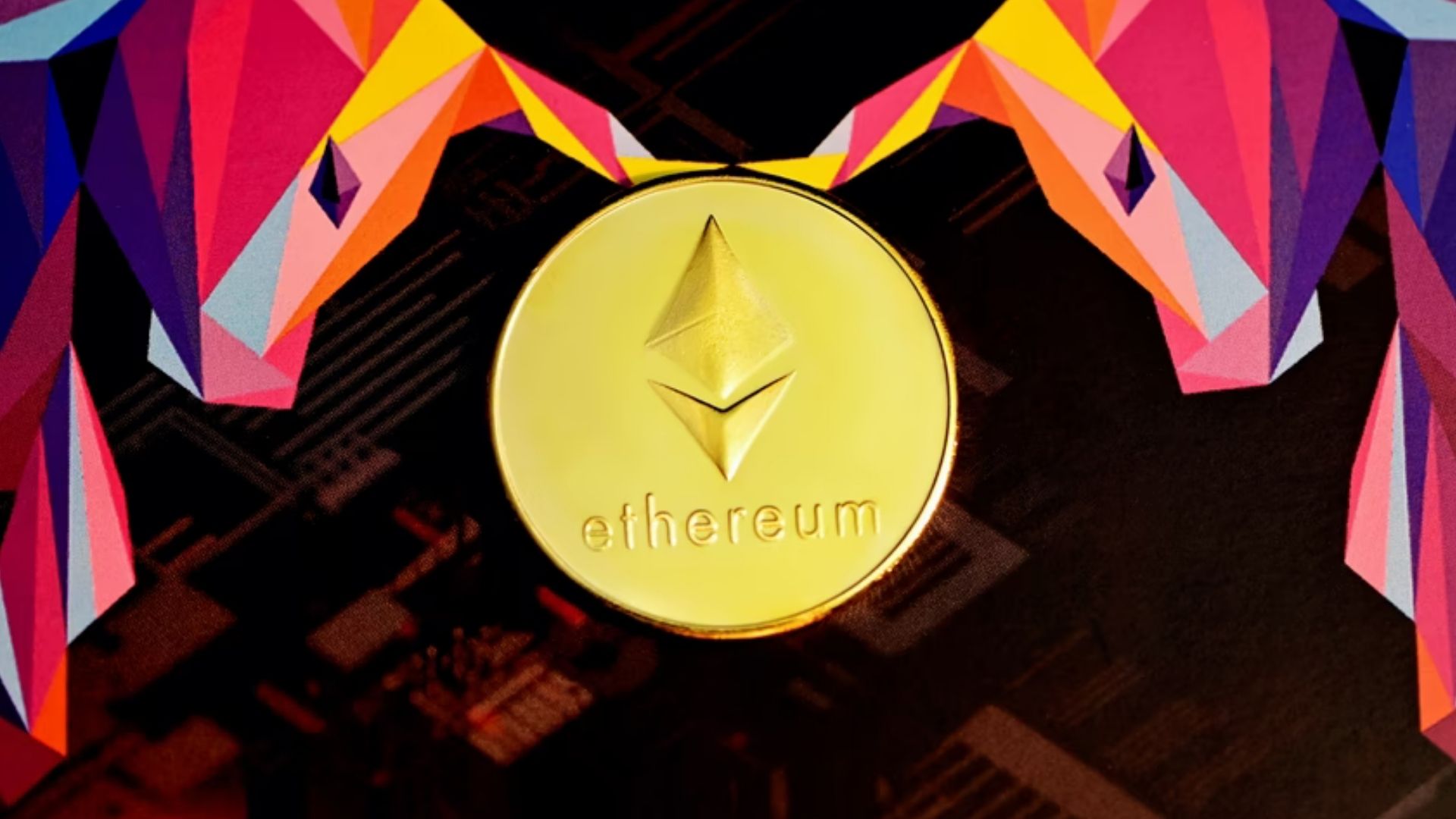 According to the CEO of Galaxy Digital, “Ethereum performs better on the chart than bitcoin since it is more than a buffer against inflation.”

The CEO of Galaxy Digital, Michael Novogratz, believes that ether is a better investment than Bitcoin. On the other hand, he believes that BTC is mainly used as an inflation hedge, while ETH is linked to fascinating technologies.

For many years, some have speculated that Ethereum would one day become the cryptocurrency market’s dominant player, and we can now verify this by analyzing the price charts. Since the beginning of the year, Bitcoin has increased by 70 percent, while ether has climbed by approximately 500 percent.

Mike Novogratz told CNBC that he thinks Ethereum is an exciting project. He said that bitcoin has very few applications and is mainly used to protect against skyrocketing inflation. In turn, the network behind ETH allows smart contracts to be made and decentralized apps to be made (dApps).

Mike’s optimism about Ethereum comes from its ability to scale better than Bitcoin due to its smart contract functionality. He believes that ether will replace bitcoin as the dominant coin in the future due to its advantages over bitcoin.

A few months ago, the CEO projected that bitcoin would serve as a digital equivalent to gold for the next 3,000 years, while Ethereum may evolve into something entirely new – the dominant network in the blockchain industry.

Additionally, Novogratz recently remarked that he believes bitcoin’s price cannot go below $40,000 at this point since institutions and even certain nations have recognized the asset’s potential.

The world has awakened to the fact that cryptocurrencies constitute a new asset class.

He added that investors should brace themselves for a “monstrous fourth quarter of 2021” due to the country’s high inflation rate.

The ledger will introduce its cryptocurrency card