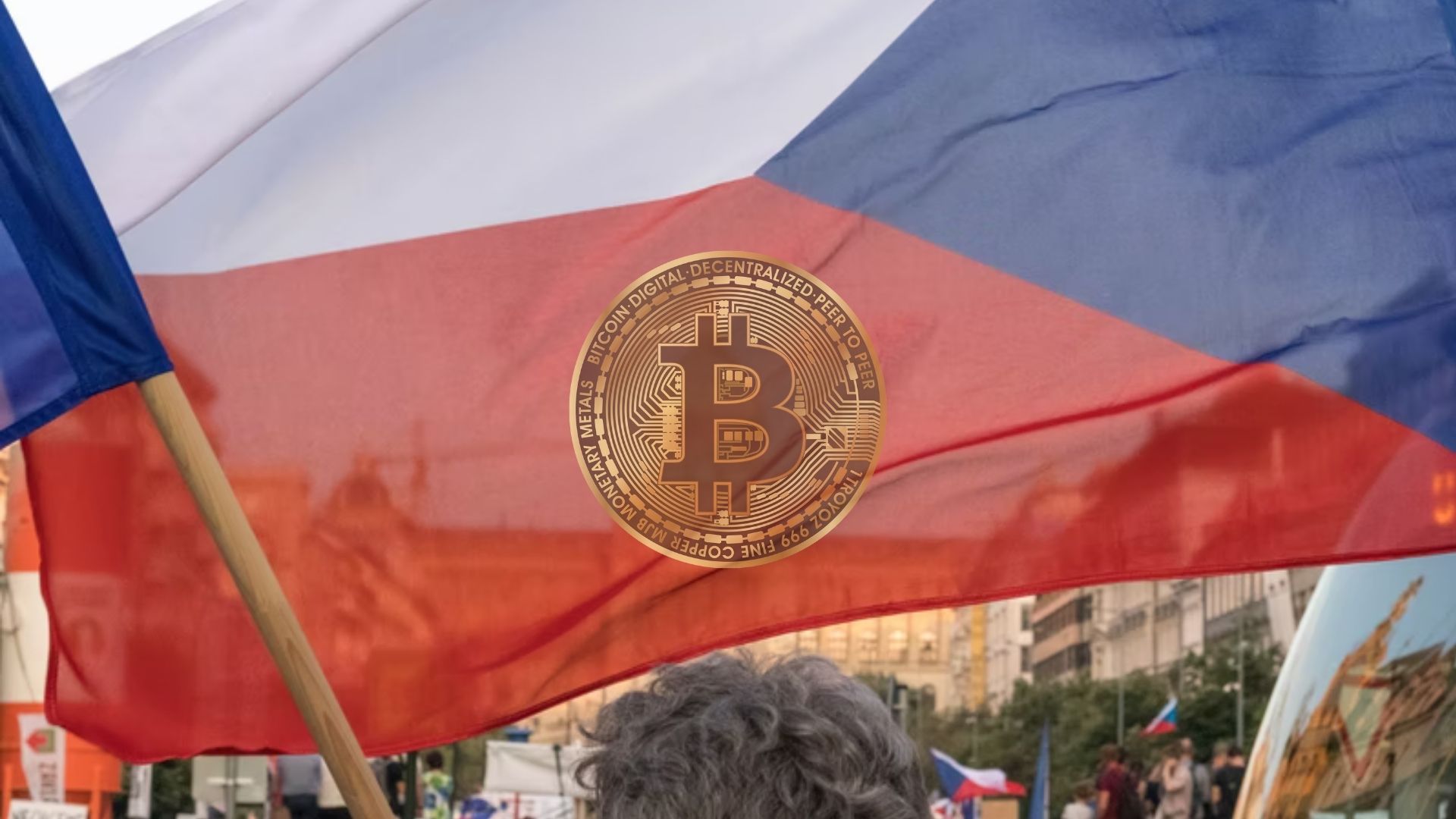 The Investigative Committee of Russia, Russia’s equivalent of the American FBI, has called on the government for the authority to confiscate cryptocurrency and freeze wallets.

The committee’s Chairman Alexander Bastrykin said in an interview with Rossiyskaya Gazeta that the “decentralized nature of the issuance” of what he dubbed “digital currencies” does not yet “enable for complete state supervision in this field.”

Bastrykin asserted that, in some limited circumstances, law enforcement officers might utilize existing laws to confiscate and freeze coins, like how they could seize and freeze bank accounts, money, or stocks.

However, the Chairman highlighted that decentralization is a stumbling block for agents and officers attempting to do this. Frequently, officials are compelled to seek the assistance of cryptocurrency businesses in “special legal status” situations in order to move cash into state-owned wallets while legal proceedings proceed.

The Investigative Committee claims to have dealt with 331 instances with “special legal status” in the span of only nine months in 2021.

He said this may be accomplished “by amending criminal legislation” to enable a judge to compel a person to transfer crypto-assets “to a special state crypto account” until the end of the trial.

Recently, The head of Ukraine’s cyber police called for the “legalization” of crypto earlier this year, saying that doing so would give the police more room to move around when investigating crimes.

Solana’s Value Plummets After A Slowdown In Transaction Speeds

Mike Novogratz Believes That Ethereum Is Better Than Bitcoin