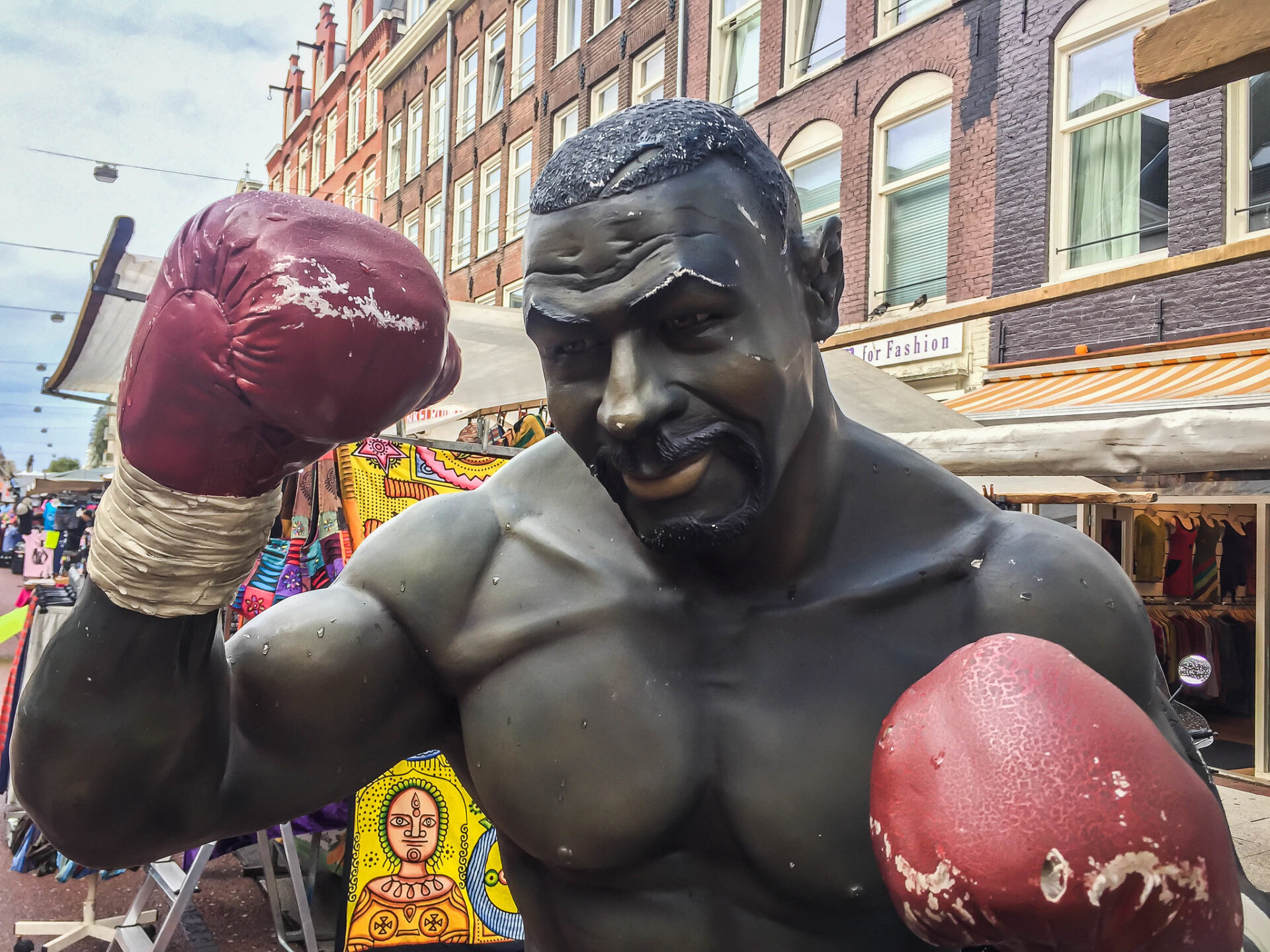 Two more US celebrities are expected to join the cryptocurrency community: legendary boxer Mike Tyson and Busta Rhymes. There is plenty of evidence to support this. Both have expressed an interest in digital assets.

Mike Tyson is among the most iconic boxers in history. He posted on Twitter, where more than a 5.5million people follow his account, asking whether they prefer bitcoin or the ether. Busta Rhymes recently asked for reliable digital education materials via social media.

Trevor George Smith Jr. is better known as Busta Rhymes and has recently become interested in the digital asset market. American rapper, songwriter and music producer Busta Rhymes recently asked his Twitter followers whether they knew anything about cryptocurrency.

His fans’ reactions have whetted his appetite for Bitcoins. Since then, he has indicated that he is interested in the topic.

Celebrities and the cryptocurrency market

50 Cent was another rapper who had already sold his album “Animal Ambition,” which he received bitcoins for in 2014. Mastodon musicians took a similar approach and offered their album “Once More Around the Sun” to fans in exchange for cryptos.

Kim Kardashian is also a fan of Bitcoin. In July 2018, Kim Kardashian posted an Instagram photo of what appeared to be physical bitcoin tokens. The caption to the photo was, “We moved into bitcoin!” The celebrity attended a charity event. The poker game could have raised funds for the City of Hope, a clinic for cancer research and treatment.

American Cancer Society is looking for a cryptocurrency expert