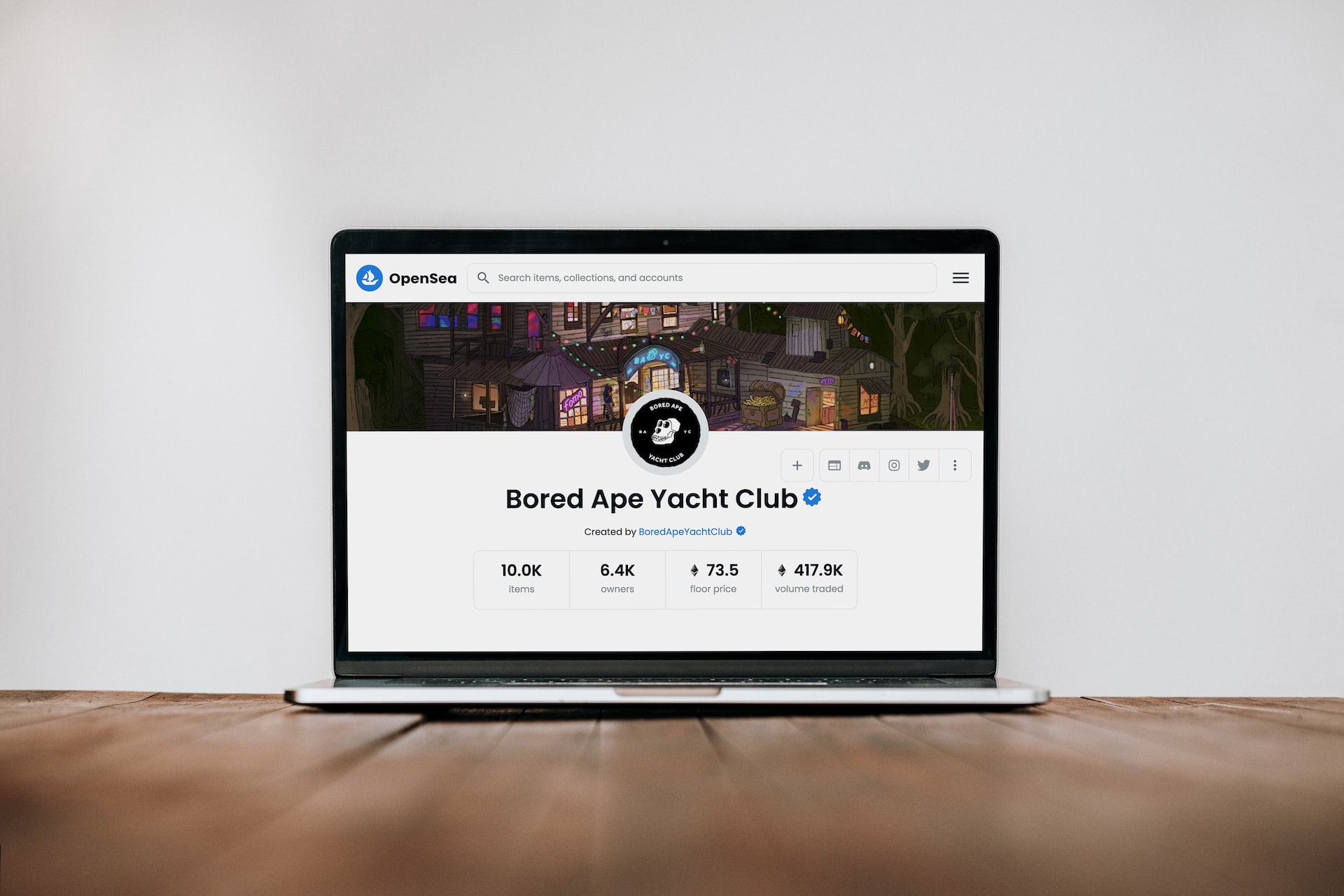 Eminem and Snoop Dogg, both members of the Black Avenue Youth Council, will be performing “From the D 2 the LBC” on a stage fashioned from the Otherside metaverse.

The Otherside is a joint venture combining the BAYC and NFT investments of Yuga Labs and the gaming giant Animoca Brands.

The worldwide rap superstars have teamed up with the creators of Otherside, Yuga Labs, to give the game massive public exposure via the use of the game’s aesthetic on the VMAs stage for the performance of their new collaboration tune, From the D 2 the LBC. Nonetheless, specifics on the performance are few at this time.

The addition of a “Best Metaverse Performance” category to the VMAs seems to be a signal to the music business that metaverse performances should be given greater attention.

Perhaps the Video Music Awards are looking to the Metaverse as a way to boost their decreasing audience. After reaching a record of 12.4 million viewers in 2011, the awards have had a gradual reduction in popularity, with this year’s 900,000 live viewers on MTV marking the eighth consecutive year that viewership has declined.

The record is the first collaboration between the two musicians in twenty years, and the pair is nominated for “Best Hip Hop” Both Eminem and Snoop Dogg are holders of BAYC NFTs, and the NFT collection is significantly featured in the music video for this song. Snoop Dogg has also recently appeared in the animated music video for the EDM tune BAYC by Esther Anaya featuring Bored Apes and other NFTs.