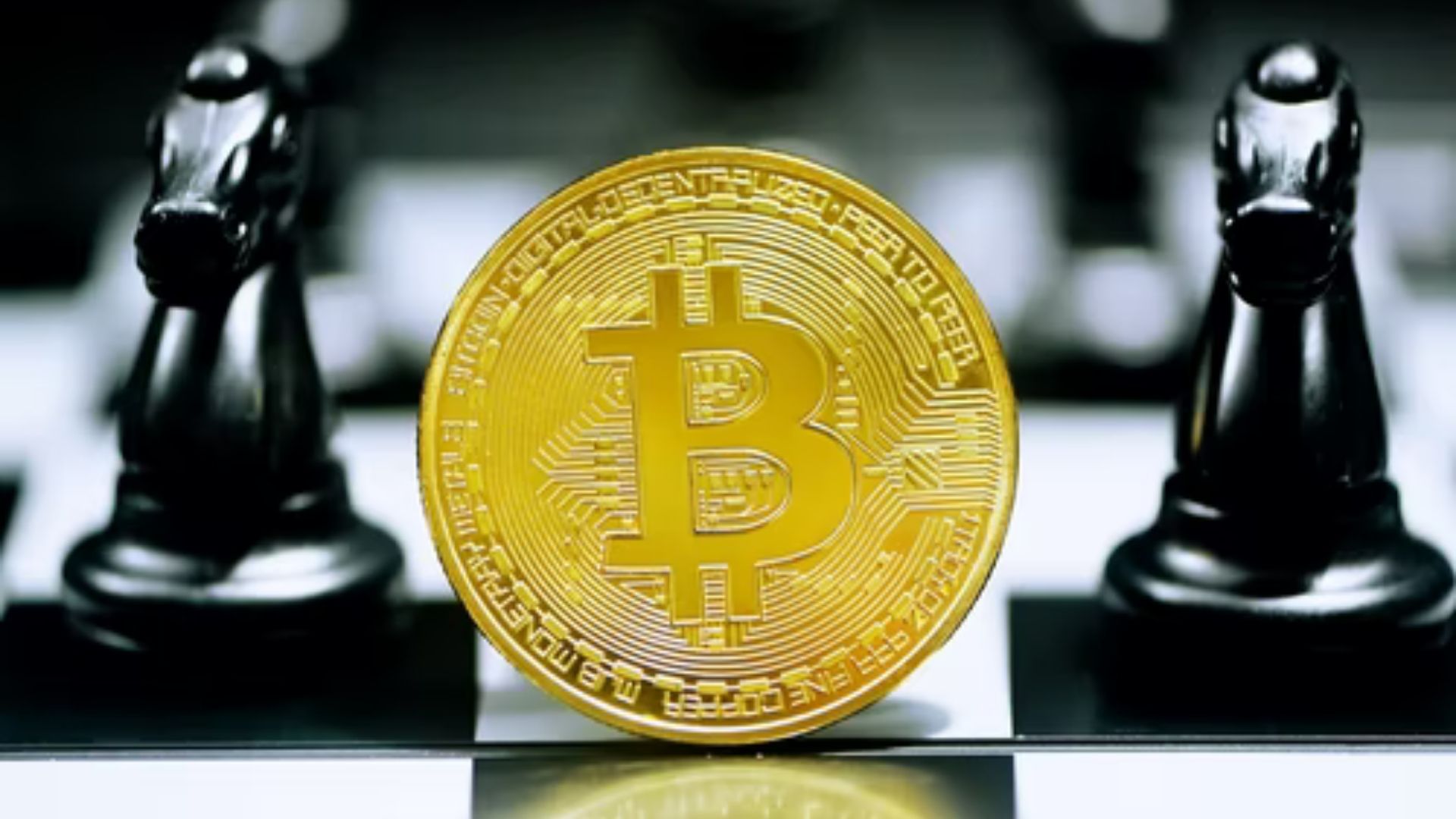 The co-founder of N26 has promised to make cryptocurrency features available to his multiple-million-user base by 2022. He also apologized for making a mistake. Rather than aggressively expanding into the United States, he urges the company to concentrate on digital assets first.

N26 is a German online bank that was founded about a decade ago and has recently expanded into the United Kingdom and the United States. Initially, its primary purpose was to cater to worldwide clients.

However, Max Tayenthal, the company’s co-founder and CEO, feels that this approach was a mistake. Financial Times recently spoke with the director who lamented that his business has lost out on the rise of the cryptocurrency market.

Should cryptocurrency trading be permitted instead of joining the US market? In retrospect, it may have been a wise decision.

By the end of 2022, N26 expects to have developed cryptocurrency trading services and an equities brokerage platform. N26 now has a market capitalization of over $8 billion after the most recent fundraising round of $800 million.

N26’s primary European rival – Revolut – began offering cryptocurrency trading a few years ago. It has expanded its platform to include 11 additional digital assets, including Cardano, Uniswap, Yearn Finance, and Uma. Revolut lets you purchase, sell, and exchange over 50 different cryptocurrencies.