Three Arrow Capital Added 15,000 ETH To Its Portfolio By Transferring It From Exchanges 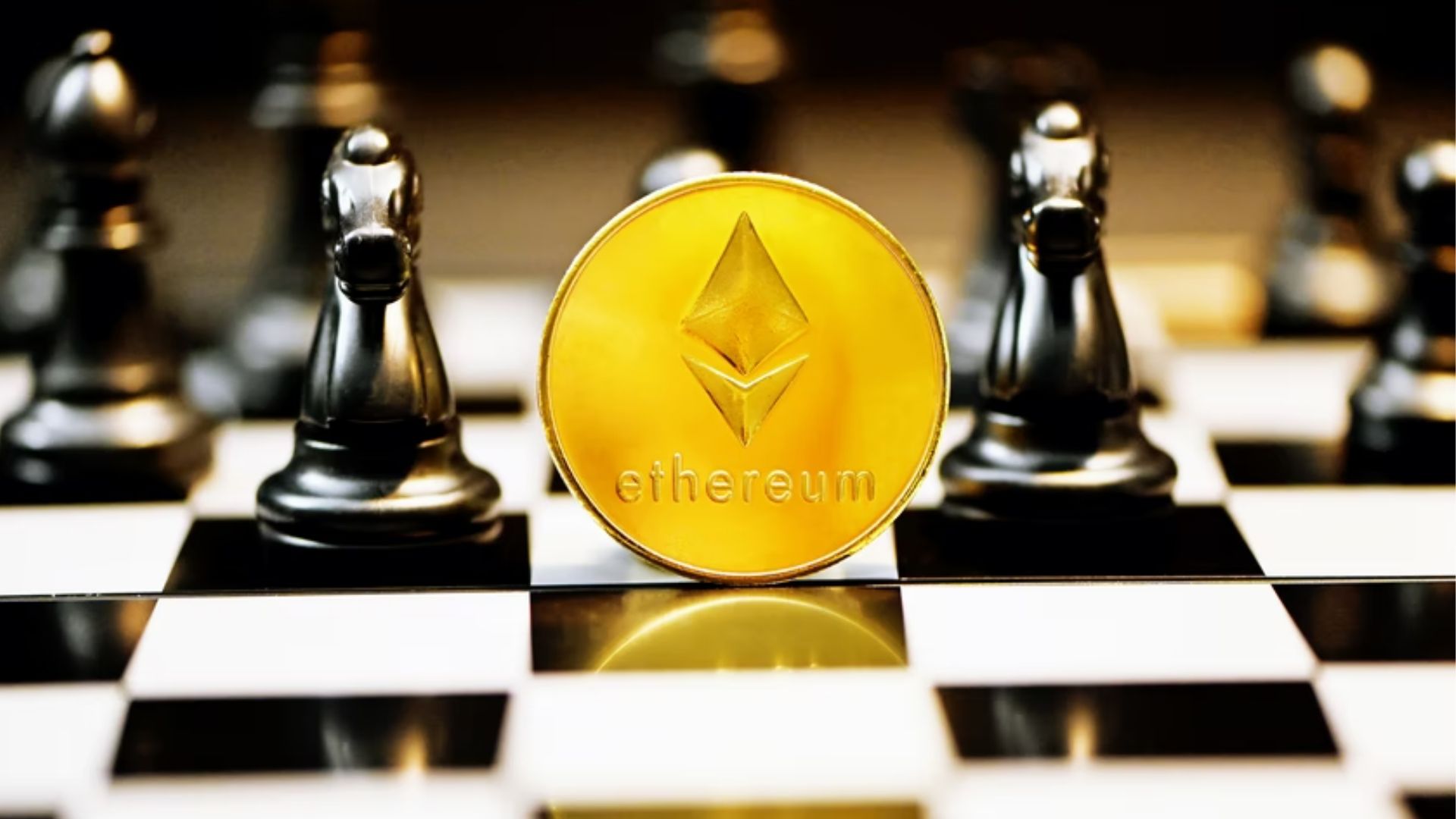 Three Arrow Capital, a hedge fund manager, moved approximately 15,000 ETH from the Binance and Coinbase exchanges to his own wallet. It’s worth noting that this corporation has had a tumultuous relationship with Ethereum.

Three Arrows Capital has been managing hedge funds since 2012. The company’s investment strategy is to invest in high-quality assets that provide value to investors and contribute to a positive return. The firm is committed to providing risk-adjusted returns for its investors and client base.

Colin Wu, a Chinese journalist, reported on this yesterday. His tweets highlighted transfers from the two leading exchanges to company portfolios. Three Arrow Capital exchanged a total of 14,833 ETH, valued at $56 million at yesterday’s prices.

This is the second transfer in December, indicating that the corporation has begun a substantial collection of the world’s second-biggest coin. 3AC sent almost 90,000 ETH worth $400 million to its wallets in only two days.

These purchases are even more interesting because they came right after the company’s CEO said that he had changed his mind about Ethereum and its native cryptocurrency. A member of the board of directors generated outrage when criticizing the “Ethereum culture.” He said that she was afflicted by the “founders’ dilemma.” He stated that “everyone is now much too wealthy to recall their initial intentions.”

In November, Su Zhu, its CEO, said that the company “abandoned Ethereum, even though it had previously backed it.”

The Bitcoin community was outraged by his remarks. Later, he admitted that “abandon” was inappropriate and apologized for using it. The discussion then went on to the teams working together to grow Ethereum on Layer 2 with a long-time ETH supporter.