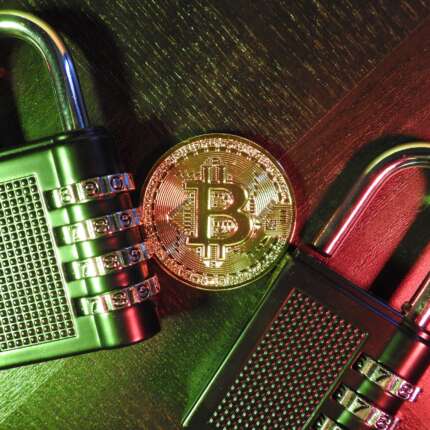 The stock market regulator in Spain has been tasked to approve widespread crypto-asset advertising campaigns and ensure that investors are aware of the risks.

As the number of cryptocurrencies and digital assets tied to traditional currencies rises, officials worldwide are becoming increasingly concerned that these assets could put the financial system in danger.

According to a government bulletin, Advertisers and companies that promote crypto assets in Spain must notify the CNMV watchdog of the content of any campaigns that target more than 100,000 consumers at least ten days in advance.

The National Securities Market Commission (CNMV) is the regulator of the Spanish stock market. CNMV is a government agency established in 1984, and it is responsible for regulating and supervising financial markets, securities, and publicly traded companies.

CNMV will now monitor and incorporate warnings about the risks of investing in cryptocurrencies in all forms of advertising starting in mid-February under the new rules, which go into effect across the country.

The new regulation is aimed to protect the public from misleading information, scams and fraud. The law also aims to reduce the risk of investing in cryptocurrencies, which are often associated with high-risk and speculative investments.

According to a statement from the CNMV, influencers with more than 100,000 followers paid to promote and advertise crypto assets would be required to notify the watchdog of promotional posts and advise of the potential risks.

CNMV scolded Andres Iniesta in November for promoting Binance cryptocurrency exchange on his Twitter and Instagram accounts. He was advised to research cryptocurrency before investing in or recommending it.

Binance Plans To Launch A Cryptocurrency Exchange In Thailand