Binance Plans To Launch A Cryptocurrency Exchange In Thailand 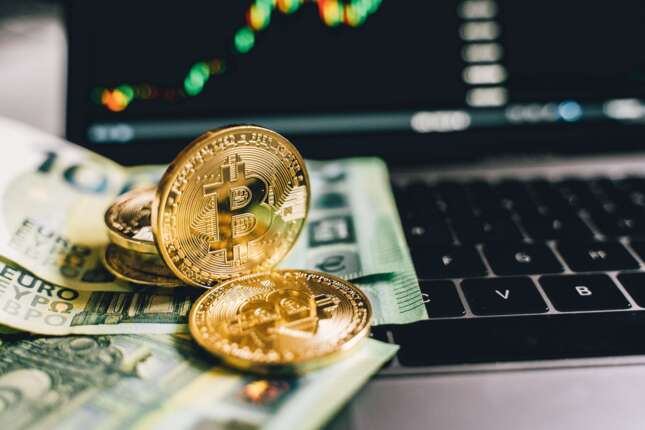 Binance, a leading cryptocurrency exchange, will launch a new trading platform in Thailand.

In the last few months, Thailand has made an increasing number of steps in the area of cryptocurrencies, and this new asset class has also attracted the curiosity of residents. Some economists believe that entering the cryptocurrency sector can be highly beneficial to a country with significant economic issues due to the epidemic of the COVID-19 virus.

Jirayut Srupsrisopa, the CEO and founder of the Bitkub cryptocurrency exchange, is one such individual. He recently encouraged the Thai government to thrive in the digital asset market.

Recent Bloomberg reports suggest that another initiative is on its way: establishing a local cryptocurrency exchange. It will result from a collaboration between Binance and Gulf Energy Development PCL, a Nasdaq-listed company (controlled by billionaire Sarath Ratanavadi).

Representatives from the group and the Thai stock exchange have not yet responded to requests for comment. A spokeswoman for Binance, on the other hand, stated that the move is only a “first step” in the company’s evaluation of potential in Thailand.

Binance has taken another step toward expanding its operations throughout the globe with this agreement. The business has been looking for a new location for its headquarters for the last few months, and the exchange mentioned Ireland and France as possible options.