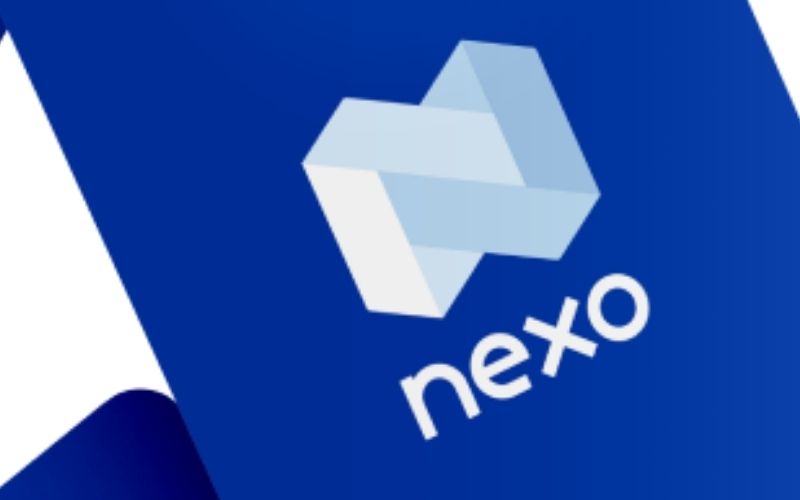 Nexo, a cryptocurrency loan provider, has released a Mastercard that allows users to buy services with digital assets without selling them.

With the help of Mastercard and peer-to-peer payments startup DiPocket, Nexo launched the Nexo Card, a cryptocurrency card that allows users to use their digital assets instead of selling them.

Nexo’s line of credit allows multiple assets to be used as collateral, including, bitcoin, ether, and the USDT stablecoin. A Nexo spokesperson explained the terms:

The Nexo card is based on credit lines that are supported by cryptocurrencies. This means that funds for purchases come from the available line of credit. Your digital assets remain in your digital wallet. Repayment of the security is subject to Nexo regulations.

According to the company, Nexo’s credit line of credit starts and remains at the 0% annual interest rate, and this product is the first of its kind Mastercard credit card secured with cryptocurrencies. The card also does not require a minimum repayment amount and does not charge currency exchange fees up to 20,000 euros. Like traditional Mastercard credit cards, the Nexo card is available in both virtual and physical form, and can also be integrated with Apple Pay and Google Pay. In the official announcement we can read:

Nexo predicts that the Nexo card will be accepted by 92 million merchants worldwide where Mastercard is accepted. This will allow investors to spend up to 90% of the fiat value of their cryptocurrency in seconds without selling it.

In accordance with Nexo’s website, the Nexo card is currently available in 29 countries, including Poland.