Nexo will buy back $100 million in tokens 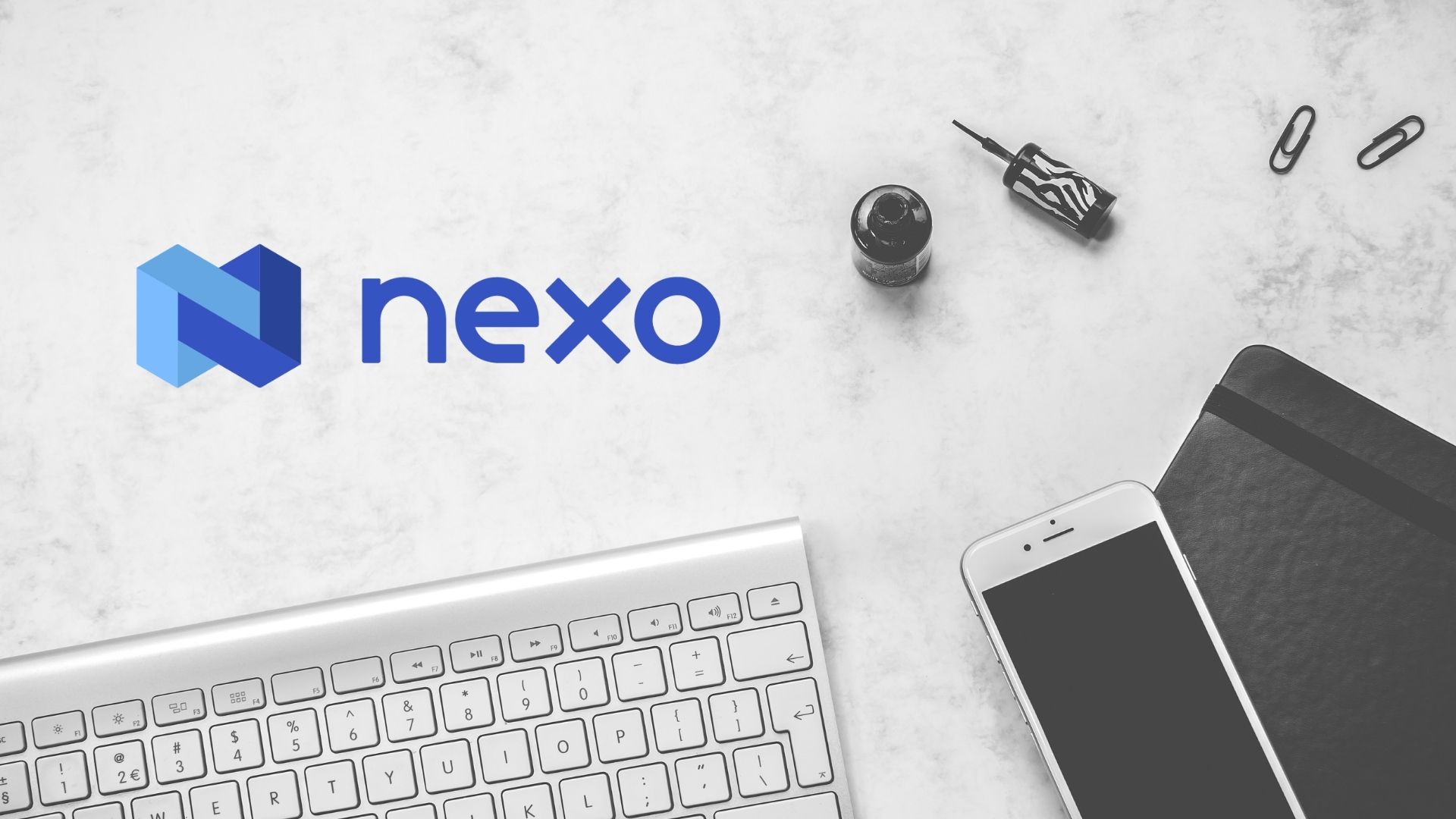 Nexo, a popular crypto lender, has introduced a buyback programme for its native token. It might be worth up to a hundred million dollars. The whole procedure is expected to be finished over the next six months.

The initiative was authorised by the firm’s board of directors, allowing the corporation to repurchase Nexo’s native token on the open market quietly. The operation has already begun, and it is expected to be finished by the second quarter of 2022, depending on market circumstances.

Depending on the programme’s effectiveness, the board of directors of Nexo will consider running another one in the future, depending on the findings.

Nexo is a blockchain-based platform that offers loans backed by cryptocurrency assets. With Nexo, anyone can have access to instant cash without having to sell off their cryptoassets. Nexo democratizes access to credit and provides liquidity for a growing class of crypto asset owners.

Nexo plans to spend the repurchased tokens on strategic objectives via token mergers, ensuring that their holder’s profit. Some of the coins will be used to pay daily interest to users who opt to receive their gains in NEXO tokens.

Upon buyback, each portion must be secured for at least one year following repurchase. As stated in the release, after this time has expired, the coins will no longer be eligible for token mergers, daily interest payments, or any other events that may occur.

Binance Has Released A List Of Ten Cryptocurrency User Rights