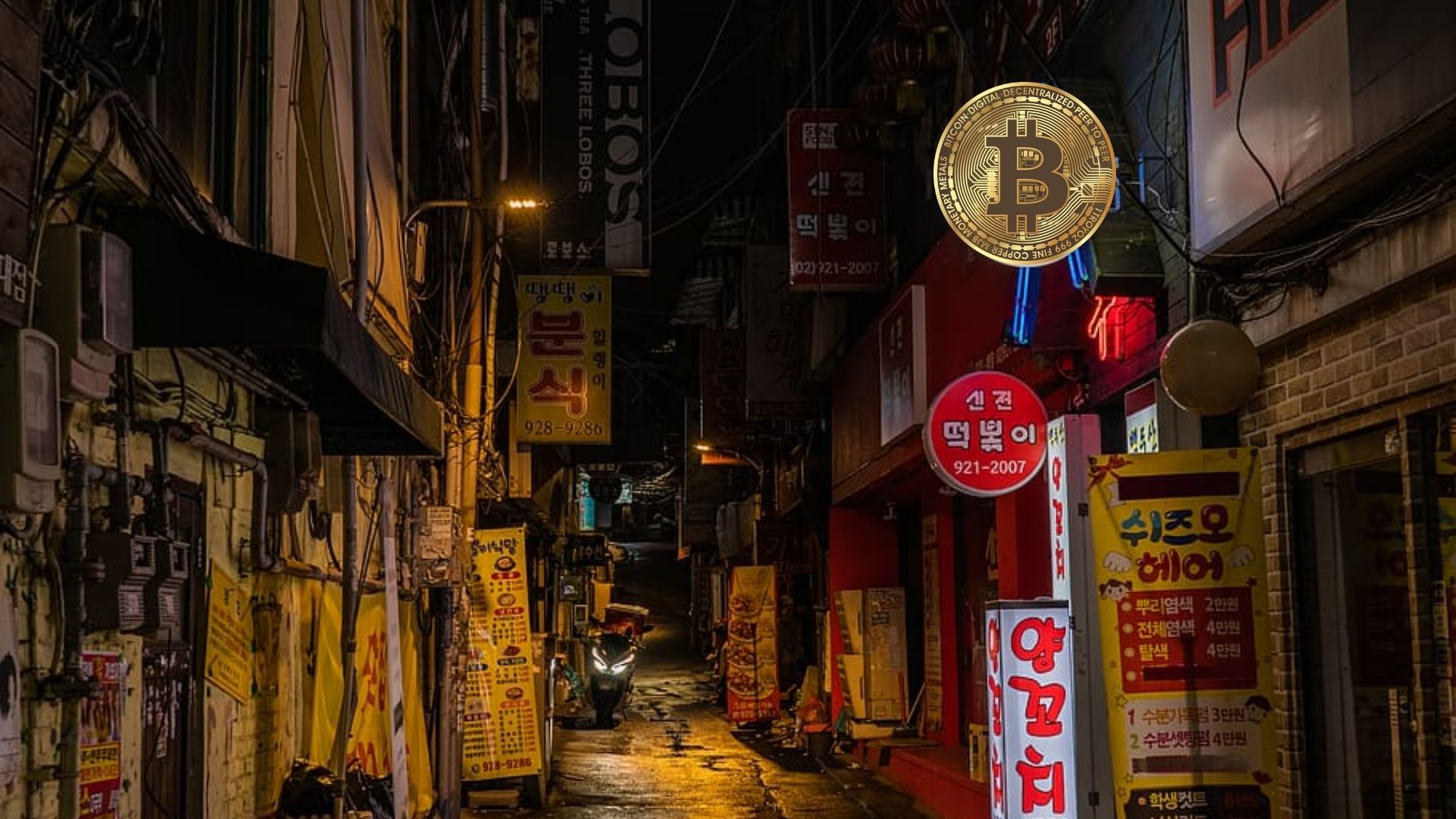 The company that issues the USD-compatible USDC token has announced that they plan to increase their presence in the Asian markets in order to expand the adoption of blockchain technology. By targeting countries such as Japan and South Korea, they hope to promote the usage of these funds and bring more stability to them while also increasing awareness about cryptocurrencies throughout Asia.

Circle is a US-based company that operates one of the world’s most popular and stable cryptocurrencies, Circle USD Coin (USDC). It is a decentralized and open-source project, which is backed by Goldman Sachs. It has been designed to operate in a more efficient and transparent manner than other stablecoin projects.

Over the past few years, Circle has emerged as an early entrant in the world of digital payments. The company’s CEO Jeremy Allaire recently appeared in an interview with Bloomberg, sharing their plan to expand into new markets like China and Korea.

Jeremy said there is a huge opportunity for crypto firms in the region because people in Asia will adopt stable coins to hedge against inflation. According to him, this will then translate into people investing more in stablecoins. Jeremy pointed out that this is because people in the region are already aware of their unstable economic situation and need to find a way to protect themselves from it.

Jeremy announced the launch of Circle’s headquarter in Singapore and their blockchain-powered payment application which will enable them to establish a positive relationship with the local financial regulators. For the company’s HQ, Circle is currently hiring crypto players who have experience with stable coins. The company aims to become the first licensed Stablecoins Company in Singapore and a vital player for most of the businesses in the Asian region that rely on stable coins such as USDC.

Also Read: Blockchain Is Attracting A Lot Of Attention From Game Makers

Minima Accelerates Towards Mainnet, With More Than Half of Bitcoin’s Full Node Count