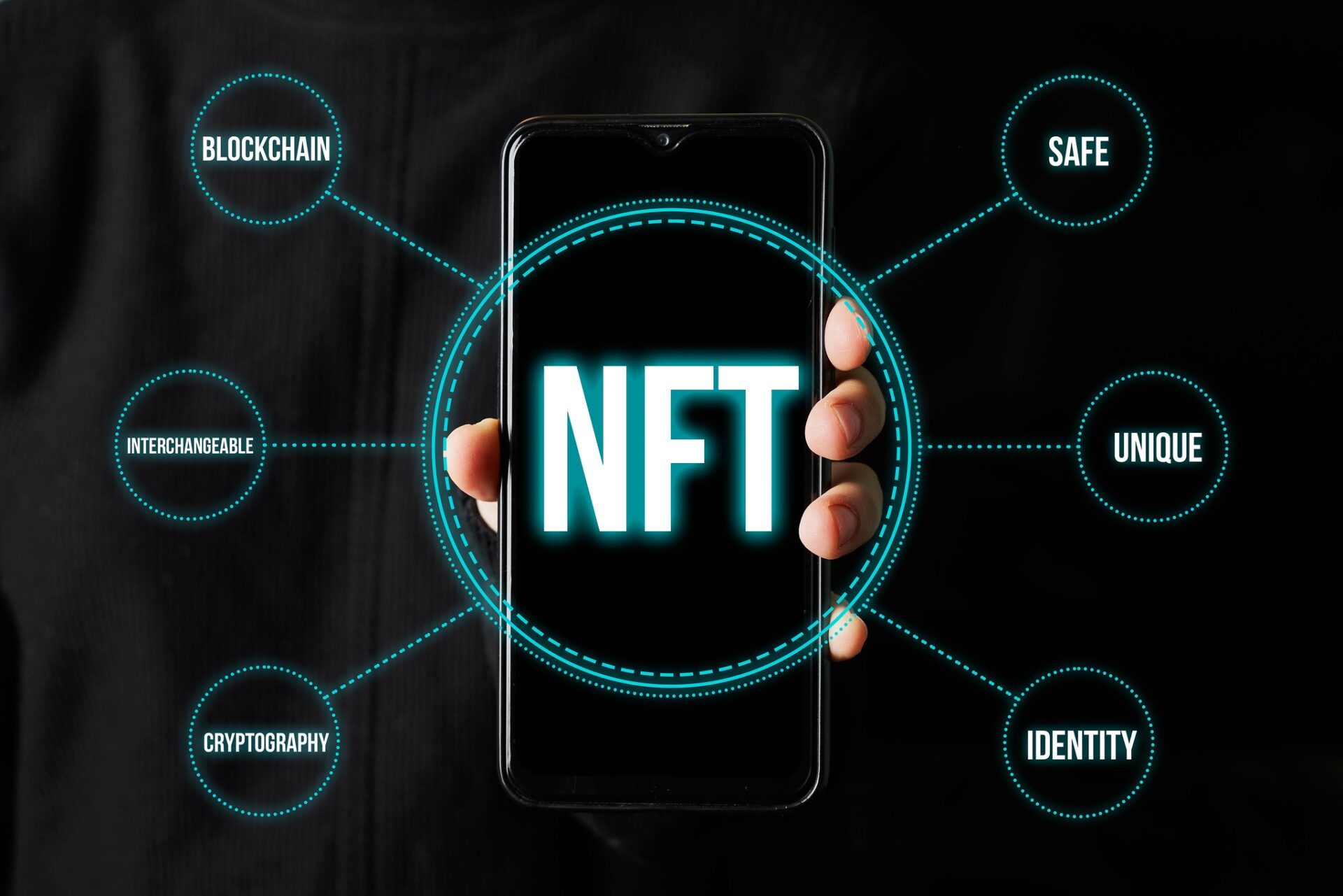 NFTs are on the rise with many big name organizations and personalities using them openly in 2021. From now on, Chivas (Le Club Deportivo Guadalajara), Mexico’s most popular soccer club, will also publish its NFTs.

The club will celebrate its 115th anniversary by hosting an NFT auction on Avalanche, which will take place on June 7 and run until July 9. The news is creating a buzz as the club will release new items for fans and collectors around the world.
Chivas will also donate a fraction of the funds raised during the auction to the Jorge Vergara Foundation. It is an NPO helping children and adolescents with health problems around the world. An open design competition will also take place on social media. Fans are encouraged to provide their NFT concepts to be included in the next series.

Amaury Vergara (President of Chivas) said the club has always believed in innovation and offering new experiences to its fans. With digital collectibles and NFTs in full swing in Mexico, the club also want to reach fans digitally. Chivas will try to reach all the fans in Guadalajara, Mexico and even around the world.

The club’s popularity is garnering immense attention on the web. Club fans and collectors alike await the auction to get their hands on valuables. The club decided to share a percentage for a noble cause helping the campaign to collect even more buzz.

With NFTs entering the sports industry, his involvement was only expected to grow over time. Expectations were met recently when Mexico’s most popular soccer club, Chivas, announced they would hold an NFT-based auction on June 6. The club is celebrating its 115th anniversary and will celebrate it by offering premium collectibles to fans and collectors. With a portion of the proceeds going to charity, fans can expect the auction to become even more popular.