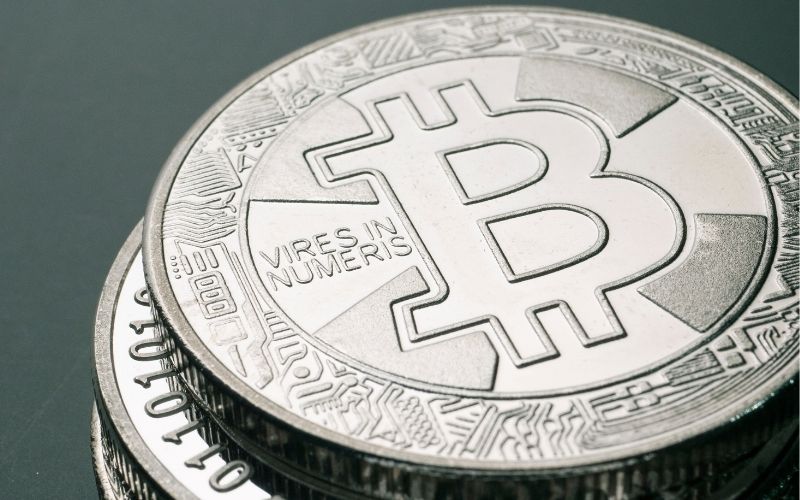 Representative Norma Torres introduced a bill that aims to look at El Salvador’s legislation on accepting bitcoin for payment.

Bitcoin as a form of payment is gambling!

As Torres stated, Bitcoin adoption in El Salvador is not a deliberate act of innovation, but a careless gamble that will destabilize the country.

In her bill, the congresswoman asks Congress to require the State Department and other U.S. departments and agencies to investigate bitcoin adoption in El Salvador. This will be done within 60 days after the regulations become effective.

Additionally, it is worth noting that the federal government of the USA has legitimate concerns about El Salvador’s initiative to increase bitcoin adoption.

Cassidy claims that El Salvador’s use of bitcoin as a national currency allows money laundering cartels to flourish and undermines U.S. interests.

“If we want the dollar to remain the world’s reserve currency, we have to address this issue directly,” she continued.

The U.S. government is lagging behind in understanding bitcoin and the cryptocurrency industry. In 2010, the Mexican drug cartel laundered as much as $378 billion with Wells Fargo, an example of how a bank can’t cope well with money laundering.

HSBC was fined $1.9 billion by the United States after it was discovered that the company had laundered hundreds of millions of dollars for terrorists and drug cartels.

JP Morgan paid a $5.3 billion fine in 2018 for violating sanctions against Cuba and Iran 87 times.

Read Also: Ukraine gets help from Binance and Whitebit

Ukraine gets help from Binance and Whitebit

Tesla CEO Elon Musk will not join Twitter’s board