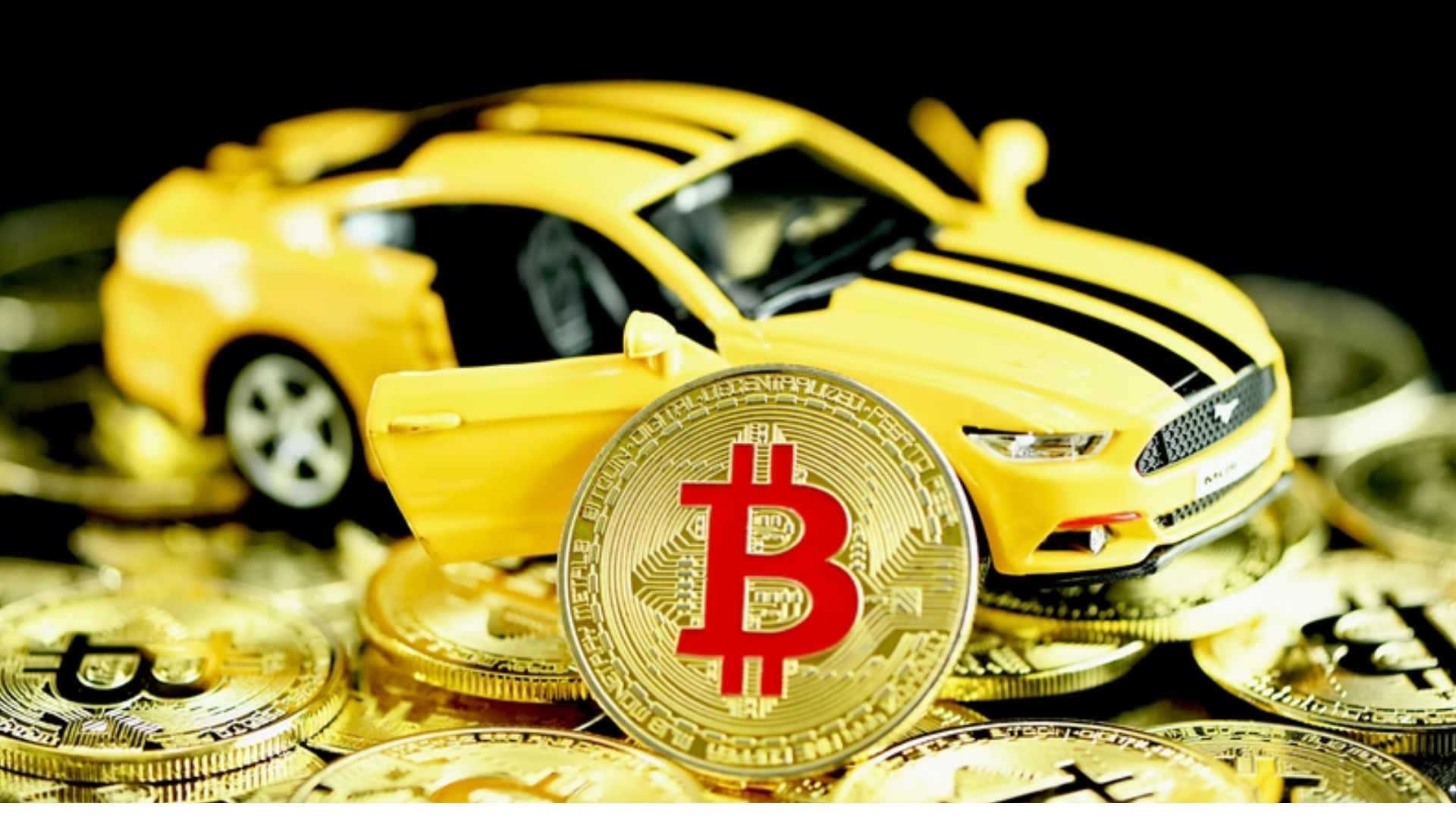 6.3 percent of the total Bitcoin supply remains on exchange wallets, as per an analysis conducted by Cryptorank.

Bitcoin’s (BTC) supply is rapidly depleting to levels not seen in years. According to a recent tweet by CryptoRank, cryptocurrency exchanges hold just 6.3 percent of the total Bitcoin supply or 1.3 million BTC.

The declining supply is not new; it has been heading downward since the Bitcoin block reward was halved in 2020. BTC availability on exchanges has gradually decreased over the last year. Exchange wallets held 9.5 percent of the BTC supply in October 2020, right before the cryptocurrency’s all-time highs at Christmas 2020, and 7.3 percent in July this year. December’s number of 6.3 percent is the lowest since 2021.

Coinbase’s stronghold over BTC wallets is also eroding. Previously, the American exchange held more Bitcoin than all other exchanges combined. Over the last year, its dominance has dwindled from 50.52 percent to 40.65 percent.

The revelation comes on the heels of a slew of favorable price measures that correlate with Bitcoin’s higher price movement. To begin, the illiquid BTC supply has iced over for the winter, with the monthly supply transitioning from “liquid” to “illiquid” presently at 100,000 BTC. In essence, more Bitcoin is being held in cold storage than is being mined.

Glassnode, an on-chain analytics firm, revealed additional encouraging news about exchange behavior. The seven-day moving average of BTC exchange inflow volume recently fell to a five-month low of 978.452 BTC and has been drifting downward week over week. The exchange supply shortfall may persist as BTC is supplied to exchanges in decreasing amounts.

Additionally, it’s essential to know that many retail investors and a few companies keep the BTC through exchange services, suggesting that the “illiquid” BTC could be lower. Certain BTC hodlers might give exchanges key custody rather than take their BTC off to cold storage.