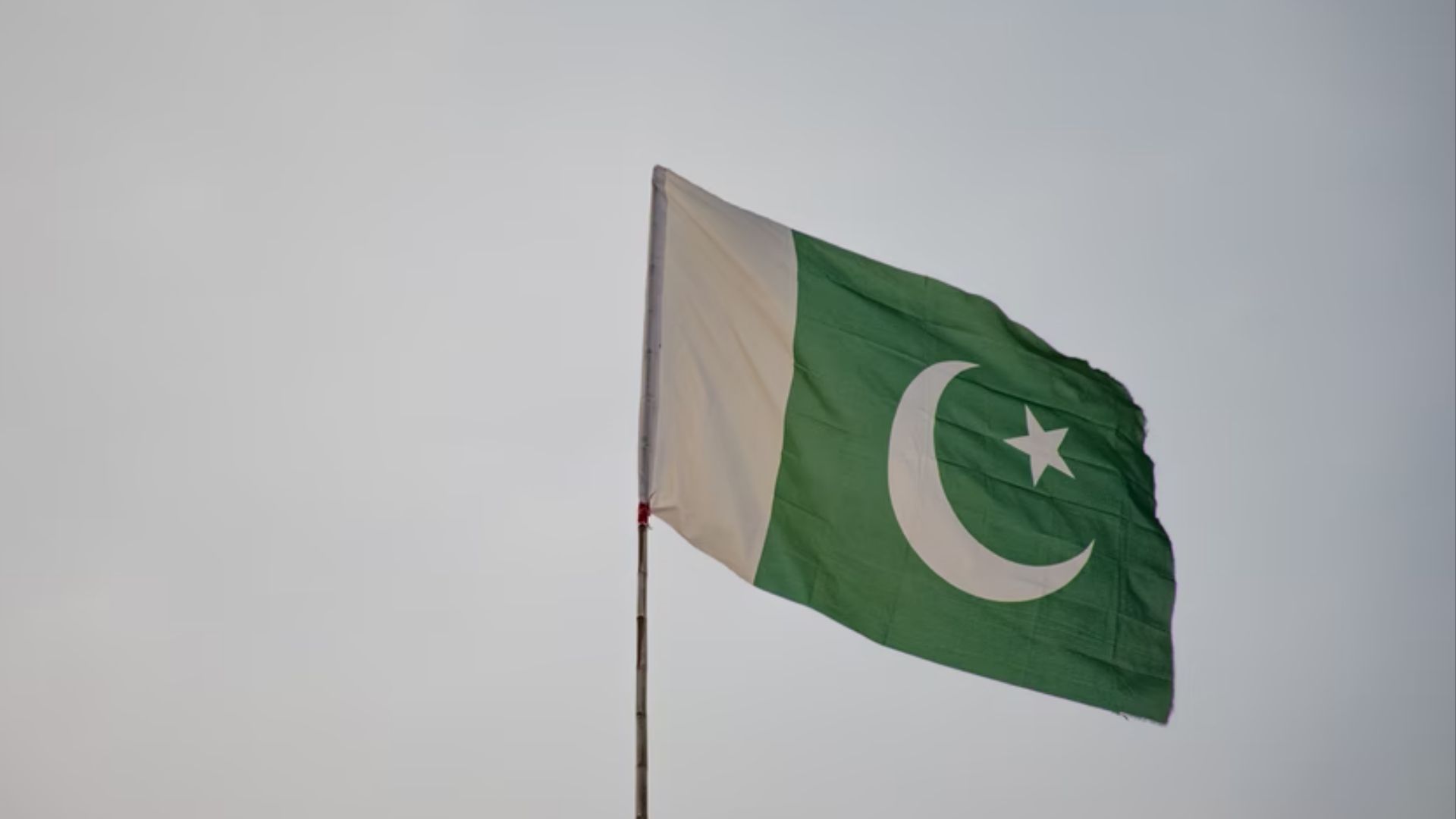 Authorities in Pakistan allegedly seized hundreds of bitcoin traders’ bank accounts and cards. According to local media, they were utilized to trade close to $300,000 on major digital asset exchanges.

Pakistan has been looking for ways to control the surge of cryptocurrency trade in the country and this week it took a new measure to do so. The Pakistan’s Federal Investigation Agency declared that it had frozen more than 1,000 accounts and cards used in digital currency transactions.

The Federal Investigation Agency of Pakistan blocked the accounts of 1064 people. Pakistan Observer said that the authorities responded to a Cyber Crime Reporting Center request in Islamabad.

Officials allege the accounts were used to process transactions worth 51 million Pakistani rupees (about $288,000) from popular crypto exchanges, including Binance, Coinbase, and Coinmama.

According to the report, the agency has also blocked their credit cards used to acquire and trade digital currency. It also reminded citizens that in April 2018, the State Bank of Pakistan (SBP) issued a circular prohibiting the purchase and sale of cryptocurrencies.

Recently, Pakistan’s central bank has been warning the public about the risks of cryptocurrency trading. The risks include fraud, high transaction costs, unstable pricing, and volatility in countries such as Venezuela and Turkey.

Pakistan is not the only country that bans crypto trading – many other countries have either banned it or made it illegal due to lack of transparency, fraud and other concerns.

Despite the restriction, cryptos such as bitcoin have become more popular among investors in the nation. Pakistanis own $20 billion in cryptocurrencies, according to a recent analysis by the Federation of Pakistan Chambers of Commerce and Industry (FPCCI).

Cryptocurrency Investors Got A Green Light From Israel’s Central Bank