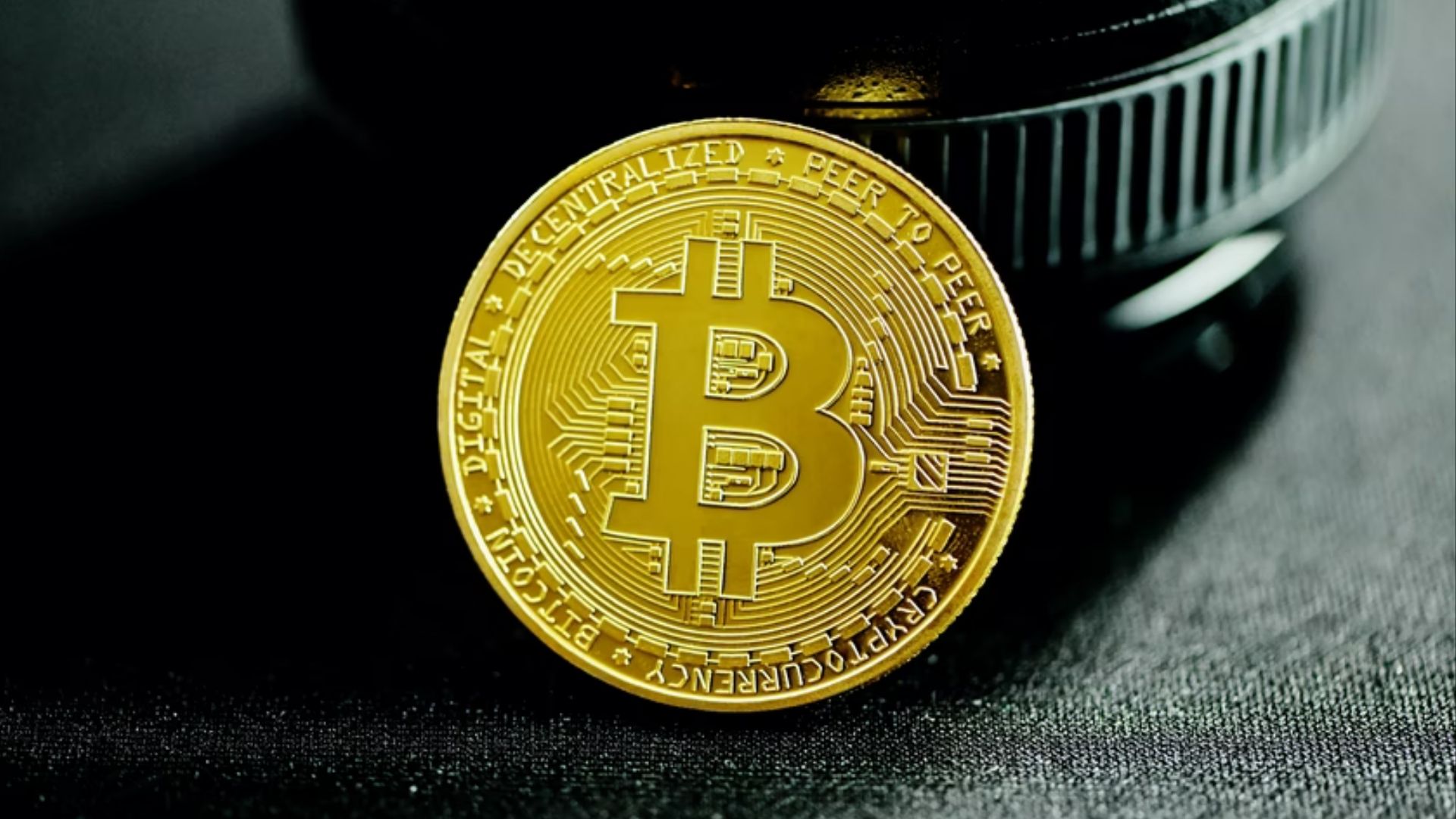 MicroStrategy, a software intelligence company, has bought bitcoin for the third time in four months. This time, the company purchased 1,914 BTC at an average price of $49,229 per bitcoin. MicroStrategy now holds 124,391 BTC.

MicroStrategy is an analytics and business intelligence platform with a tight alignment to the needs of business users. The interface is modern, intuitive, and offers an end-to-end suite of capabilities for analytics, data management & collaboration.

On December 9th, MicroStrategy reported to the Securities and Exchange Commission (SEC) that the company had purchased almost 2,000 additional bitcoins for a total of $94.2 million.

MicroStrategy entirely financed the transaction by selling class A common shares throughout the same time. In June, the business sold 167,759 shares at an average price of $565.78.

The purchase follows two large acquisitions in the previous month. MicroStrategy said on November 29 that it had acquired $400 million worth of bitcoin, totaling 7,000 fresh BTC to its holdings, just as the market started to fall. The software company purchased another 1,434 bitcoins for $82 million in less than two weeks.

Saylor’s company currently has over 124,391 bitcoin, making it the highest bitcoin holders among organizations in the world.