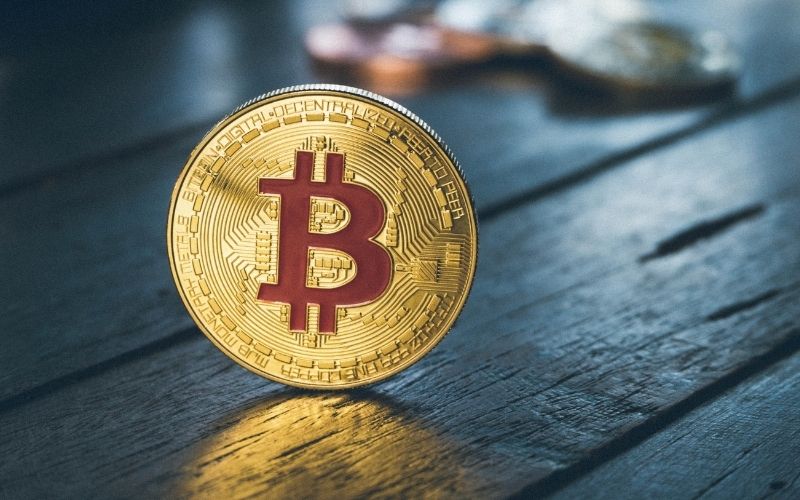 The CEO of Pantera Capital, Dan Morehead, predicts that the price of bitcoin will increase by 10-fold in the next five years.

According to the cryptocurrency hedge fund director, mass adoption could drive bitcoin’s price to $400,000 within three years.

In an interview with Bloomberg TV, Pantera Capital CEO Dan Morehead explained that the increase in the price of BTC is based on supply and demand.

Bitcoin has been one of the most talked-about topics in the last few years. Bitcoin was introduced as a form of electronic cash, which can be sent from one person to another without going through a financial institution like a bank. In this way, Bitcoin provides an efficient means of payment with lower fees than credit cards or PayPal. The decentralized nature of Bitcoin is what makes it different from other currencies.

Why will the price go up?

As part of the interview, Morehead also discussed what forces he believes will cause Bitcoin to reach $400,000 by 2025.

I think it will be just such a number. All the use cases that are really developing and people are taking advantage of them. Now institutional investors are really investing in this space, from 10 or 20 basis points to perhaps 8% of their portfolio in 10 years.

According to Pantera Capital’s chief, most of the new innovations in the cryptocurrency space are not about bitcoin, but about other things.

Bitcoin’s price has risen more than 3% in the past 24 hours and is at $41,892, or more than 6% higher than last week. The cryptocurrency’s market capitalization increased by more than 10% during this period.