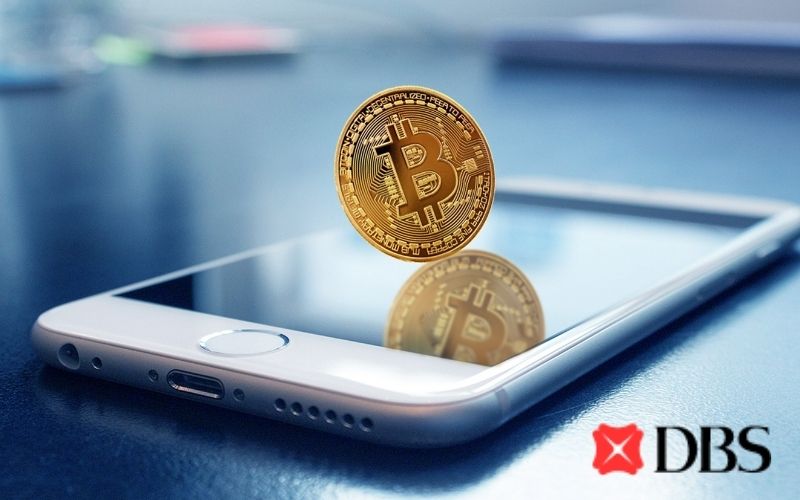 DBS Bank CEO Piyush Gupta says cryptocurrency may become an alternative to gold, but they are unlikely to become “money as we know it.”

Bitcoin is the new gold

DBS Bank CEO Piyush Gupta believes that cryptocurrencies may become an alternative to gold, but does not see them as a replacement for the traditional payment system.

In a recent interview with The Economic Times, the CEO of DBS Bank talked about several popular cryptocurrency-related topics. Like many advocates of cryptocurrencies, Gupta predicted bitcoin could become an alternative to gold. However, he also emphasized the instability of the cryptocurrency market, which will prevent digital assets from becoming “money as we know it” any time soon.

Cryptocurrencies are a potential source of speculation, but they are unlikely to be the source of money as we know it, according to Shea.

In addition, Gupta urged the development of a global regulatory framework for the digital assets industry, which would be compiled by central banks around the world.

He also tackled the central bank’s digital currencies, predicting that their implementation will lead to major changes in the banking sector. He said the launch of such a money product will be only a matter of time, given its potentially broad application.

Mr. Gupta then discussed the benefits of the cryptocurrency foundation – blockchain technology. He stated that he believes it has “the power to change the concept of center.”

He said that blockchain can transform trade finance, payments, settlements, and exchanges.

Bobby Zagotta, CEO of Bitstamp USA, spoke to investors earlier this week about the relationship between the world’s first cryptocurrency and gold. If cryptocurrency becomes a “more typical investment,” he predicts that investors will treat both assets the same way.

Read Also: The implementation of Ethereum 2.0 is proceeding according to plan, Says Joe Lubin