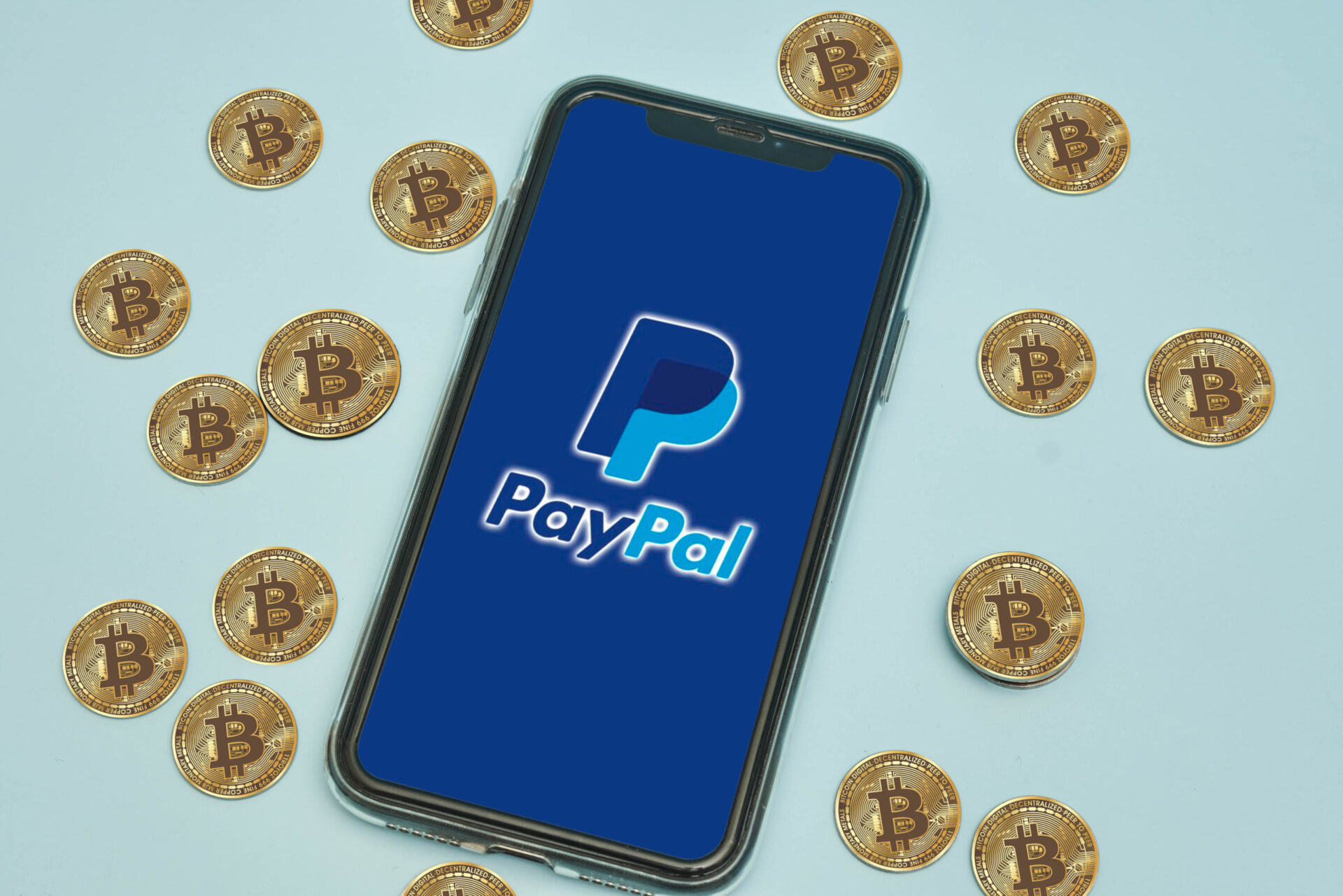 The Irish Independent, a news site based in Dublin, has announced that PayPal is seeking crypto-focused roles to fill various positions at its Dundalk and Dublin offices.

The company expanded its offerings in March to enable U.S. clients to use their digital assets to pay for goods, services and other items. Later PayPal claimed that it would allow customers to withdraw their cryptocurrencies into third party wallets.

In April, PayPal chief executive Dan Shulman claimed that his crypto business had surpassed all expectations in the first six months.

Shulman also indicated that PayPal would soon be expanding its cryptocurrency trading service to the UK. He said that improvements to speed up payments are in development.

Read Also: The9 City Mining Company Is Moving From China To Russia

The9 City Mining Company is moving from China to Russia