RBI describes cryptocurrency as a threat to India’s financial stability 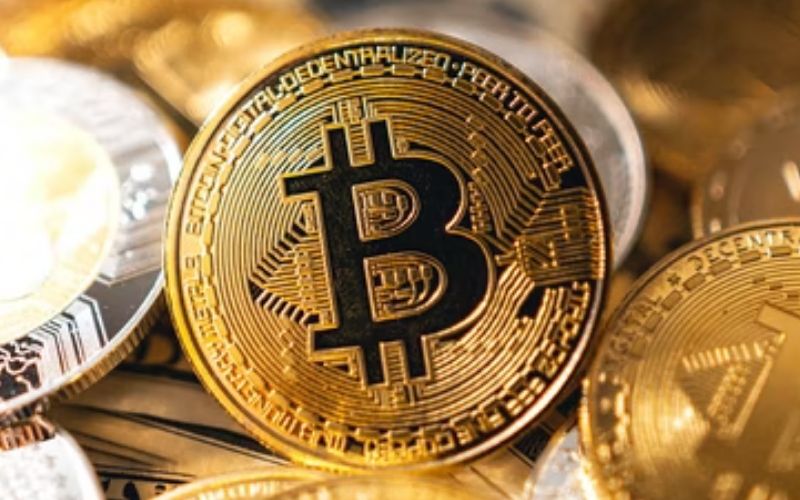 Shaktikanta Das, Governor of the Reserve Bank of India, recently indicated that private currencies, such as cryptocurrencies, pose a threat to the country’s financial stability. The argument against cryptocurrency attempts to warn investors away from trading since the asset class is a source of specific risk.

According to Das, cryptocurrency does not have any underlying value because any asset does not support it.

I have to inform people that they are investing in cryptocurrencies at their own risk, and they should remember that they are not tangible assets. Said RBI Governor.

Das refers to Tulip regarding the 17th century’s “Tulip Mania.” It was viewed as a speculative financial bubble, as investors pushed prices to unanticipated heights by buying large quantities of it.

The RBI’s stance on cryptocurrency is clear. They threaten our financial and macroeconomic stability and impede RBI’s ability to deal with financial stability challenges.

The government of India suggested a 30% tax on gains from cryptocurrency trading in the Finance Bill of 2022-23, which was unveiled on February 1. This was viewed as a positive development because it indicated that the government had finally warmed cryptocurrencies.

By implementing this policy, the government has effectively ended any possibility of an outright ban on cryptocurrencies, which the RBI sought.

On December 29, the Reserve Bank of India published the Financial Stability Report, which highlighted many problems and concerns regarding private cryptocurrencies.

According to the FSR report, private cryptocurrencies are a subset of “illicit finance typologies that continue to emerge, including the growing usage of virtual-to-virtual layering schemes that try to further obscure transactions in a relatively straightforward, cheap, and anonymous manner.”