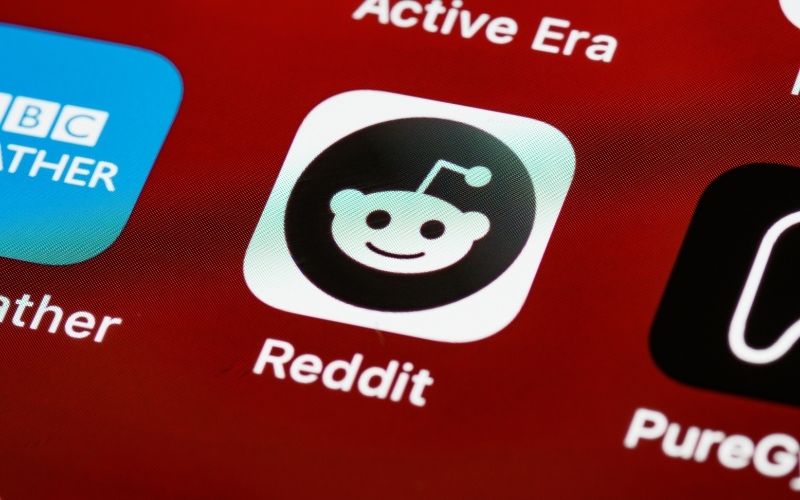 NFT continues to attract businesses from a variety of industries. Reddit is another company that has embraced this trend. The social networking site is currently beta testing a feature that will enable users to use NFT as their profile picture.

Reddit seems to mimic Twitter. As we informed on the pages of our portal, the platform once run by Jack Dorsey less than a week ago launched a very similar function.

So far, we don’t know much about the new feature. Reddit only reported that this particular test is at a “very early stage and has not been made publicly available to users on the site.”

Company spokesman Tim Rathschmidt said it was a small internal test, and a decision has not yet been made to implement it fully.

We’re always exploring ways to deliver value to users and the community on Reddit. We are currently testing the possibility of using NFT as profile pictures (avatars) and verifying ownership.

This is not the first contact of the social media platform with NFT. She released her own Snoos collection some time ago, which met with mixed reviews. Many users of the platform have a decidedly anti-cryptocurrency stance. So they did not refrain from negative comments.

Reddit also has a test alien NFT collection on OpenSea. For now, however, it is not put up for sale.

Reddit isn’t the only social media platform to enter the world of non-fungible tokens. As we informed you two days ago, YouTube is also taking its first steps in this sector. In a Jan. 25 open letter, the platform’s CEO, Susan Wojcicki, said the company is “focused on expanding the YouTube ecosystem to help creators take advantage of new technologies, including things like NFT.”

Despite the 25% collapse of the cryptocurrency market this year, NFTs are gaining momentum. Analytics platform Nonfungible reports that weekly after sales were $608 million, and this figure is twice as high as in the last week of December.

Read Also: According to ARK Invest, the market capitalization of ethereum will exceed $20 trillion