Robert Kiyosaki warns against the governmental takeover of cryptocurrencies 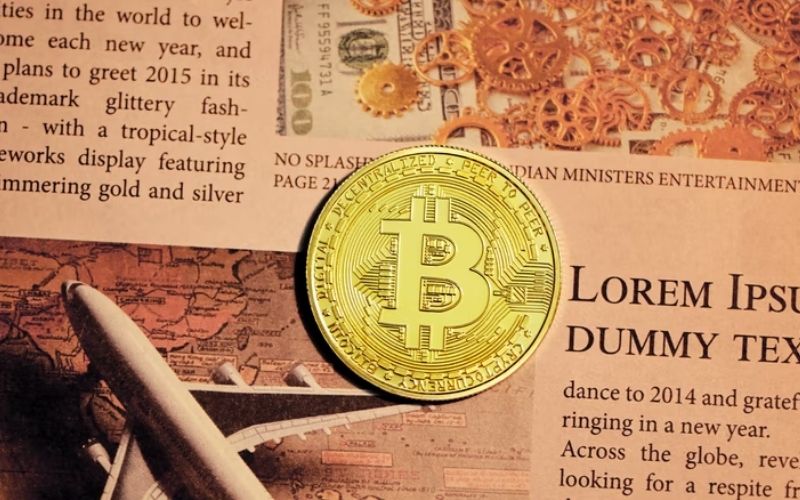 Robert Kiyosaki, the author of the bestselling book “Rich Dad, Poor Dad,” presented gloomy forecasts regarding the economy and the future of cryptocurrencies. He said that the largest speculative bubble in history was underway, and the government would take over cryptocurrency one day.

The warning of Robert Kiyosaki

Kiyosaki began to warn that the biggest bubble in history was underway. He recalled the bubbles in the real estate, raw materials and oil markets. As for future prospects, he warned against hyperinflation and depression.

The world is experiencing the largest bubble in its history. Bubbles in stocks, real estate, raw materials, and oil continue. The future looks probable, with possible hyperinflation and depressions.

He went on to explain that his plan B was to “be an entrepreneur.” In particular, “staying out of the stock market” and “creating your own assets”. This is not the first time that the famous author of motivational books has warned of a crisis. He has done this many times over the past few years. Kiyosaki also often blames President Joe Biden, his administration and the Federal Reserve for high inflation and the destruction of the U.S. dollar. Last week, he advised investors on how to profit from inflation and invest like a real capitalist.

Cryptocurrencies in Kiyosaki’s vision of the future

He also warned against the government taking over all cryptocurrencies, absorbing them by the “Fed Crypto”. Until Tuesday, however, Kiyosaki was bullish about bitcoin. He often recommended buying gold, silver and bitcoins. However, just on Tuesday morning, he tweeted that he expected the U.S. government to take over all digital currencies.

Read Also: Waves have more than doubled in the past two weeks