Russia may use bitcoins to circumvent sanctions, says NYT  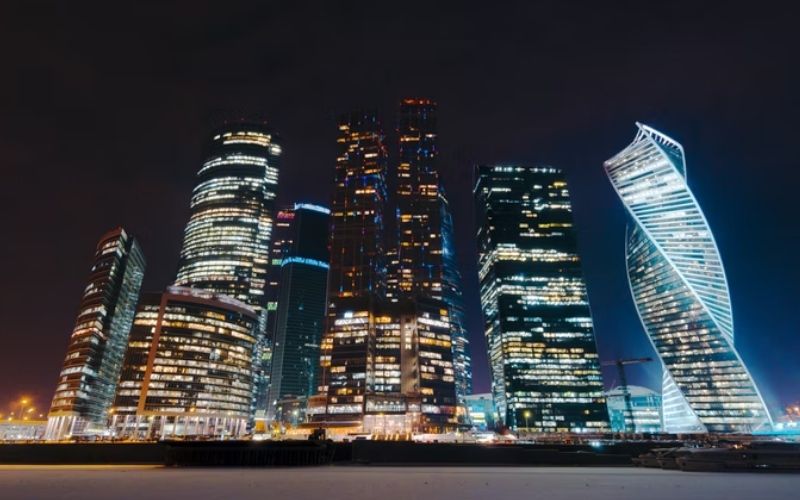 The New York Times reported that Russia could not survive US sanctions pressure without digital assets with growing tensions in eastern Europe.

Russia’s move in legalizing cryptocurrency was viewed as creating financial instruments to circumvent US and EU sanctions, according to the publication:

Following the invasion of Crimea in 2014, the United States banned Americans from doing business with Russian banks, oil and gas companies, and other companies. This was a devastating blow to the Russian economy, estimated by economists at $50 billion a year.

Several years have passed since then, and the global market for cryptocurrencies and other digital assets continues to grow. This is bad news for the siloviki and good news for Russia.

Orange Pill Bitcoin’s host has told reporters that bitcoin could become one of the most important issues in the confrontation between Russia and the United States.

“People investing in cryptocurrencies need to know that sanctions will be met with bitcoins, which is neither a good nor a bad thing.”

Former United States Federal Prosecutor Michael Parker, who now heads the anti-money laundering and sanctions practice at Washington-based legal firm Ferrari & Associates, claims that Russian businesses have been preparing for years to limit the consequences of sanctions. According to Parker, this is why Russian legal entities completed transactions with all bitcoin companies interested in cooperating:

“They have plenty of time to contemplate the consequences. It would be nave if we assumed they had not considered this particular scenario.”

According to the expert, these organizations will now be able to use cryptocurrency to bypass the US government’s checkpoints for overseas transactions. According to him, these are money transfers by banks that can be blocked in order to prevent the execution of a transaction.

Read Also: 60% of sellers voted in favour of accepting cryptocurrency payments in 2022