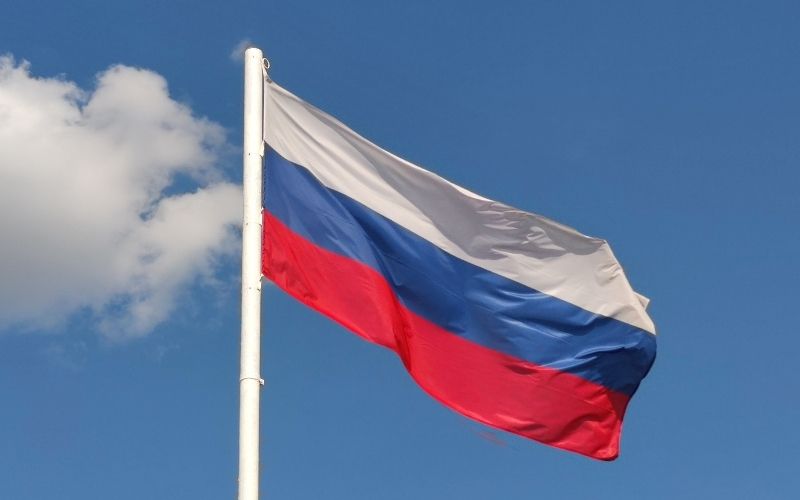 The bill draught would need approval from both the Russian Central Bank and the country’s Ministry of Finance.

Local media Vedomosti reported on November 23 that Russian MPs are working on a draught amendment bill that would allow the country to operate a national cryptocurrency exchange.

An alleged participant in the negotiations said that legislators were in contact with market participants over necessary modifications to the nation’s crypto rules. According to the study, lawmakers want a draught document that takes into account the viewpoint of market participants before presenting it to higher authorities.

The plan would need approval from both the Russian Central Bank and the nation’s Ministry of Finance.

Russia hopes to centralise cryptocurrency regulation with this proposal. Sergei Altukhov, a member of the Committee on Economic Policy, stated:

“It is illogical to assert that cryptocurrencies do not exist, but the difficulty is that they circulate in vast quantities outside of governmental control.”

Althukov noted that circumstances must be established to legalize cryptocurrencies in the nation and “control the rules of the game.”

In an effort to evade the sanctions imposed by Western nations, the Russian government has recently introduced numerous pro-crypto measures.

Russian banking authorities green-lighted the usage of Crypto in September for making cross-border transactions. In addition, the Duma tabled a measure that would allow crypto mining operations and the selling of mined cryptocurrencies.