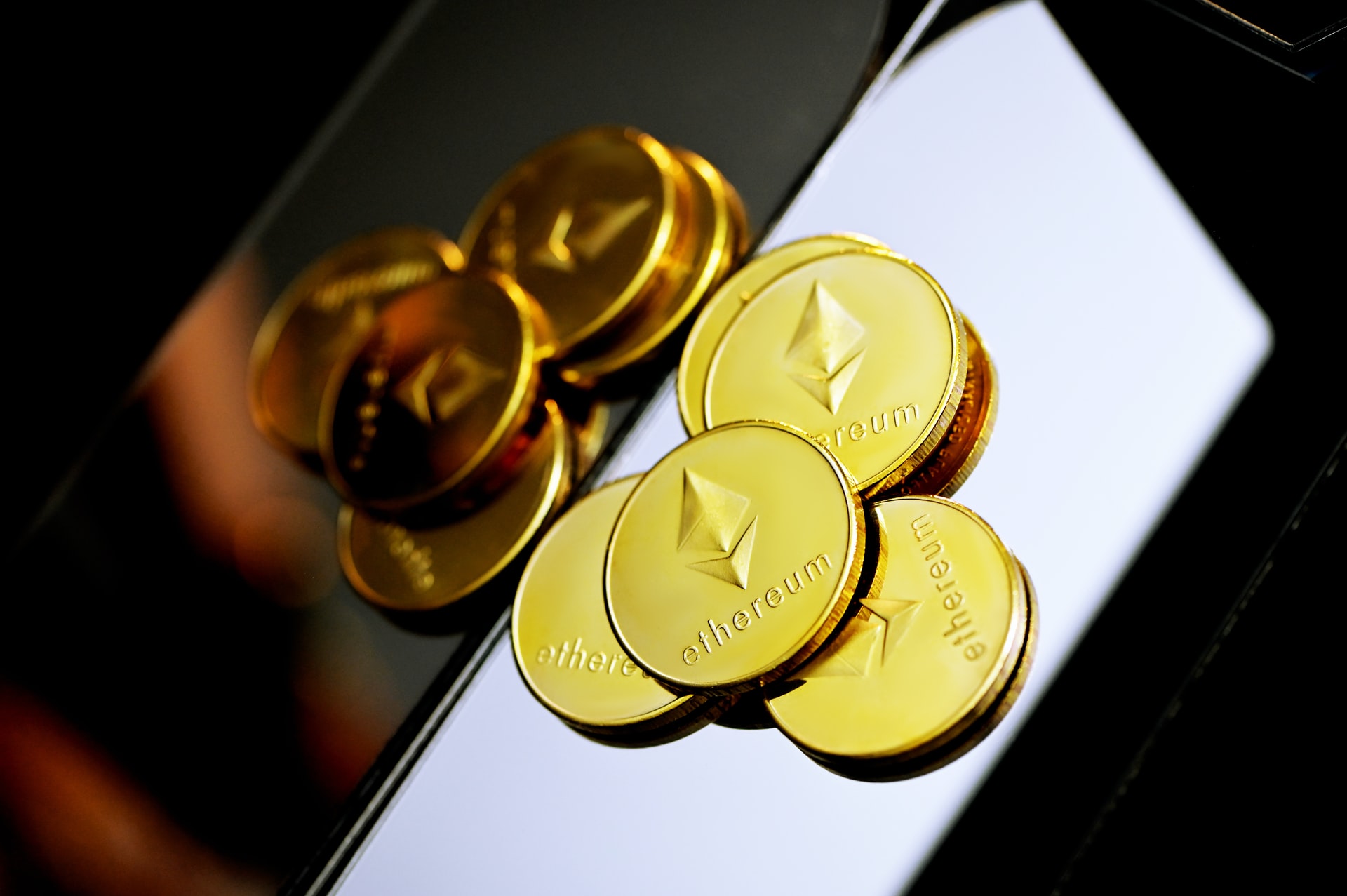 The creators of Akula, an Ethereum client implementation have chosen to abandon the project because they are unable to compete with Reth, a newly-announced competing project with comparable functionality and managed by the crypto venture capital company Paradigm.

Rust-based Akula is an efficient Ethereum client. Clients for Ethereum are the programs that enable nodes to access the blockchain and execute smart contracts. Artem Vorotnikov, a key developer on Ethereum, started the project in 2021 as an open-source client solution with a small team of engineers.

According to a statement made on Wednesday, just this development work is now complete. The project will no longer be actively managed by its creators, but its open-source code will be accessible indefinitely. The release noted the introduction of a similar node client by a team with stronger financing, without identifying the project in question.

“Unfortunately, we cannot compete with multibillion-dollar VCs who copy and paste our architecture and code,” tweeted Vorotnikov on Wednesday.

This competitor project is Reth, a Rust-based Ethereum client operated by the crypto VC firm Paradigm, according to a Twitter direct message from Vorotnikov. Vorotnikov posted images of Paradigm’s CTO Georgios Konstantopoulos inquiring about Akula in great detail. Vorotnikov inquired what Paradigm was constructing, presuming it was on Akala, but got no answer.

As a result of their discussion, Akula’s creators learned that Paradigm was developing an independent product. After realizing that their rival will soon be able to equal or perhaps exceed Akula in performance, they decided to abandon the development of the platform altogether. According to the release, the project was scrapped because “we do not see how Akula would be able to obtain further financing from grants”.

Proximity Labs announces a $10 million developer fund for Near Market