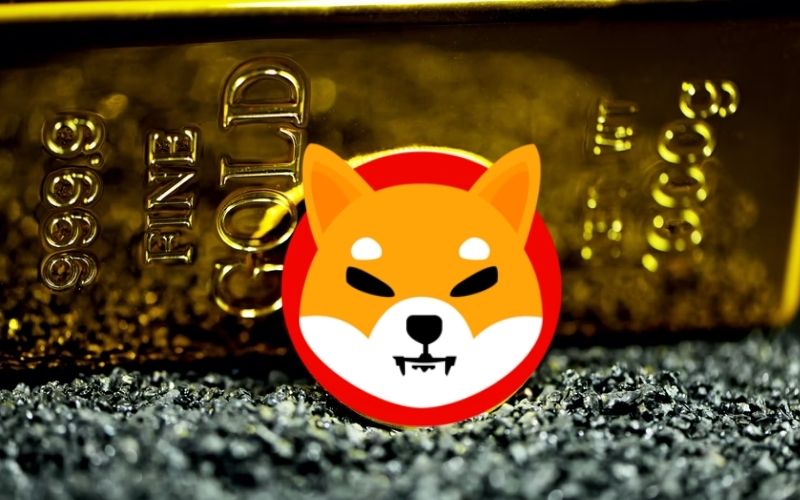 The Singapore-based MEXC exchange, in partnership with Bone ShibaSwap, revealed a prize pool of 5,555 BONE for qualified users who engage in the “Sign up, Deposit & Trade” event, as published on the official SHIB Twitter account.

MEXC Global was one of the first cryptocurrency exchanges to handle BONE when it was listed in January of this year. BONE is the token used for governance within the Shiba Inu ecosystem.

According to U.Today, the leading cryptocurrency exchange has also just added support for Shiba Inu by introducing a USDC pair. MEXC stated in July 2021 that Shiba Inu may now be traded on its platform, making it one of the first exchanges to offer Shiba Inu.

With fewer than 65,000 BONE remaining for cultivation, interest in the asset continues to rise. In June, the Shiba Inu community decided decisively to cease all BONE farming after 230 million tokens had been created. The remaining twenty million tokens were meant for validators of Shibarium. The quantity of BONE tokens is restricted to 250 million.

In contrast to other crypto assets, which were trading in the negative at press time because of the current market selloff, BONE stays up 3.73% at $1.05 on the basis of encouraging news. Additionally, the 24-hour trading volume for BONE is up 54.71%, showing a revival of investor interest.

Shiba Inu and other BitPay-supported cryptocurrencies are now welcomed by RightOfTheDot, a seller and trader of digital assets.

According to statistics provided by WhaleStats, the number of people who own Shiba Inu has likewise reached an all-time high, standing at 1,213,973 as of this writing.