Solana Blockchain Was Unable To Perform Transactions For A While 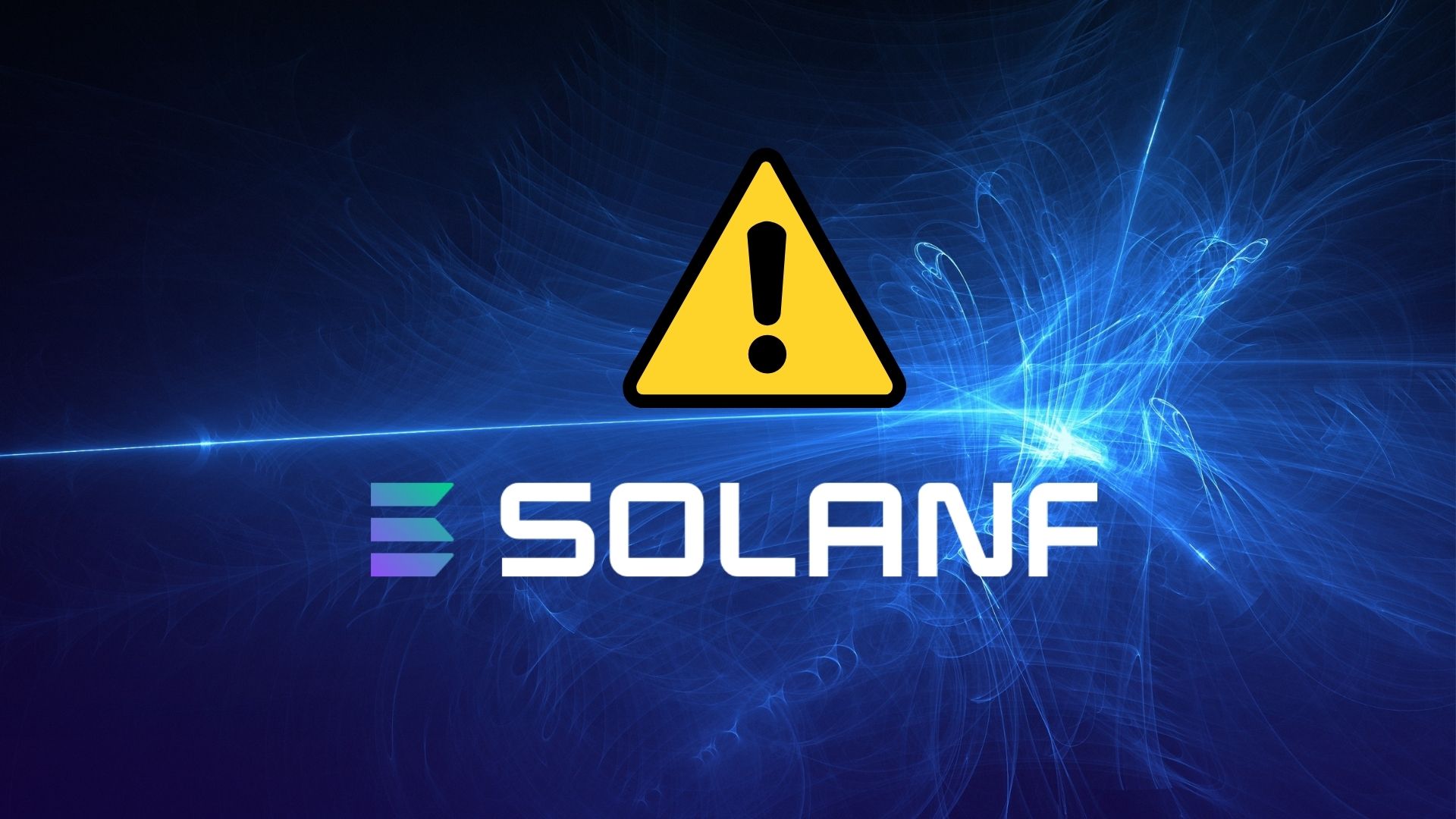 The primary network of the Solana project was suddenly unable to execute transactions. A prominent blockchain was forced to halt transaction processing a few hours ago due to a system malfunction.

The Solana project’s primary network had to deal with unanticipated “intermittent instability”, according to an announcement on Twitter by Solana Status. A few hours back, something happened. Upon learning about the incident, developers immediately went to work. The team reported that they were no longer able to continue working because of resource depletion. Anatoly Yakovenko, the CEO of Solana, believes “Raydium IDO bots.” are responsible for the incident.

Raydium is an liquidity provider built around the Solana technology platform. As you will see, the demise of his system led to the collapse that affected the whole network.

Later, The Solana mainnet beta network is up and running again after a restart.

The Solana validator community has successfully completed the reboot of the Mainnet Beta after upgrading to version 1.6.25. Dapps, block explorers and support systems will be restored in the next few hours, after which you should expect to restore full functionality

It’s important to note that the network had been experiencing an intermittent drop in performance for around an hour earlier in the month. However, the issue was resolved quicker than it is now.

Also Read: The Price Of Litecoin Has Been Significantly Increased By Fake News