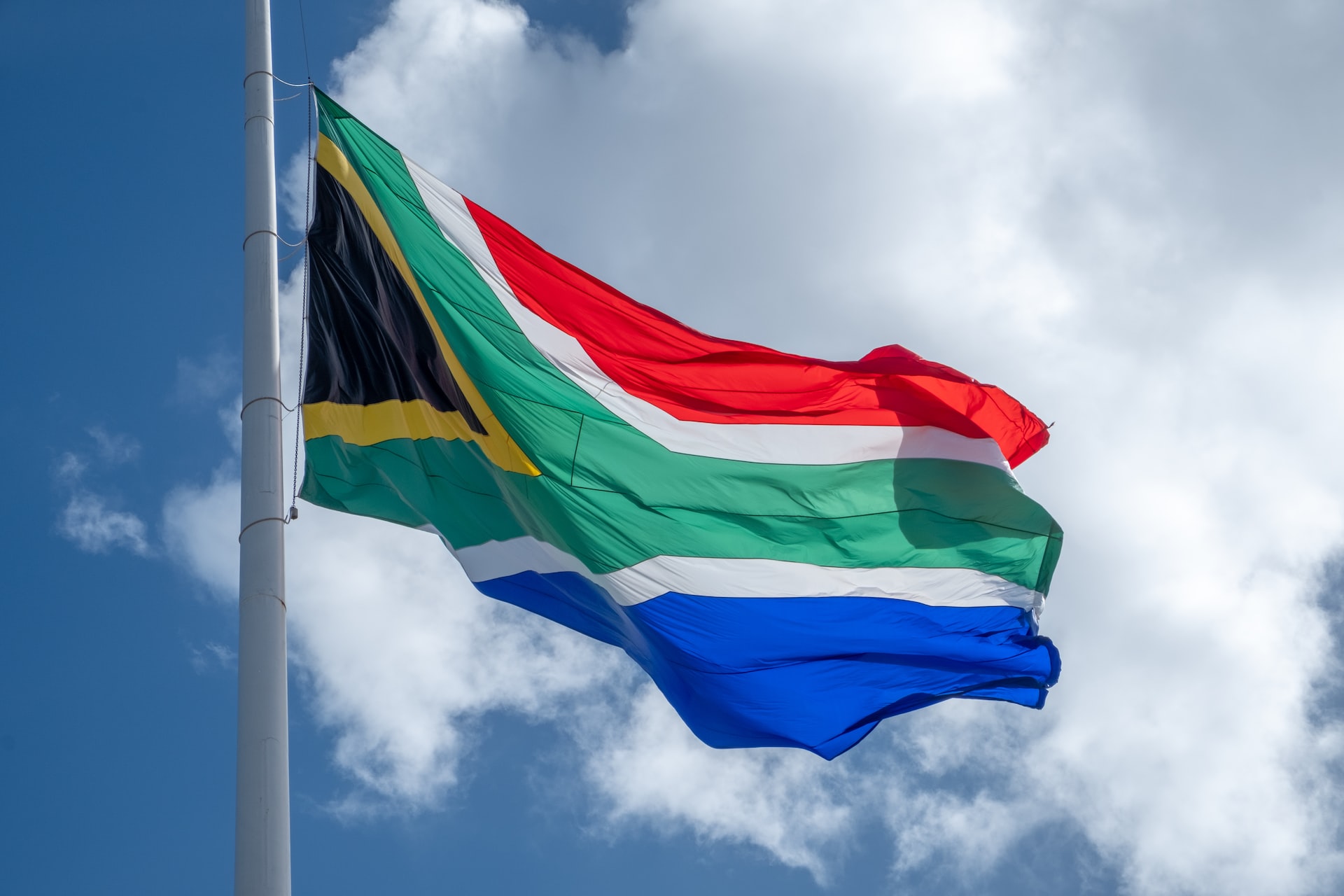 Sunday Times says that 39 Pick & Pay locations are now testing the payment option, with intentions to roll it out to all outlets in the coming months.

Sunday Times reported that Pick n Pay, one of South Africa’s top retailers has begun accepting Bitcoin payments in 39 of its shops, expanding a test program that began five months ago with 10 locations. In the next months, the company wants to provide payment options in all of its shops.

According to the article, Pick n Pay would impose a minor service fee for BTC payments, “costing the consumer on average 70c” of the local currency, which is now equivalent to roughly $0.04.

“Cryptocurrency is increasingly adopted by individuals underserved by conventional banking systems or by those desiring a cheaper and more convenient means to transact and trade money. “Many businesses are reacting by taking Bitcoin,” Pick n Pay stated in a statement, as reported by Reuters.

According to Business Insider South Africa, Pick n Pay has around 2,000 outlets across the nation. According to the survey, the company has a 16% market share in the formal food and grocery sector in the nation.