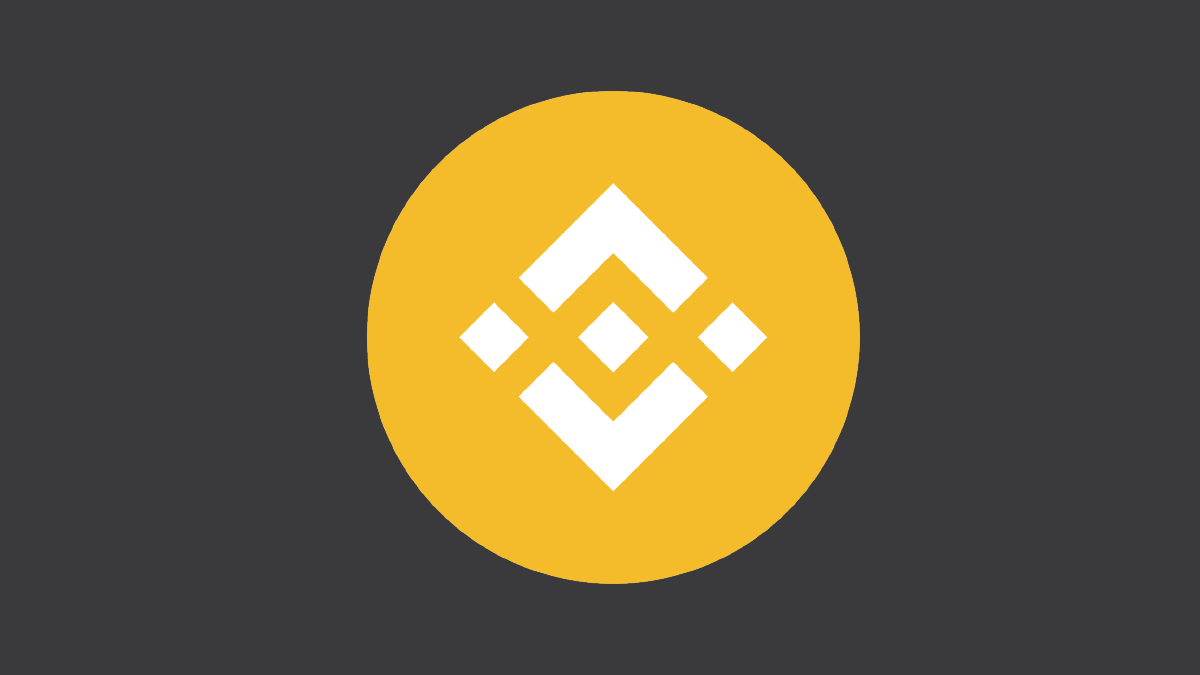 The BNB blockchain now has Boba Network’s full backing. For the Layer 1 blockchain, Boba is an attempt to satisfy the need for scalability.

Developer Enya has announced the launching of Boba Network on BNB Chain, a Layer 2 scaling solution designed to increase the capacity of blockchain-based apps.

One of the biggest decentralized exchanges, SushiSwap will join Boba Network at the launch of the BNB Chain version of the network.

To save costs and increase performance, Boba an Optimistic Rollup uses off-chain processing to scale blockchains.

Well over $5.7 billion in crypto are stored on BNB Chain, which supports tens of decentralized finance (DeFi) applications, and Boba will be among the first Layer 2 alternatives to access this blockchain.

Last year, Enya developed Boba as an alternative to existing Layer 2 scaling methods like Optimism and Arbitrum. Boba was valued at $1.5 billion after raising $45 million in April as part of a series A funding deal.

BNB Chain introduced its own Layer 2 scaling solution zkBNB in September, which is based on ZK-Rollups. There is a second Layer 2 protocol on the blockchain, and it’s called the Autobahn Network.

The Boba team originally focused on Ethereum, but they have now extended the offering to include support for many chains. BNB Chain is the fourth chain to support Boba, after launches on Fantom, Avalanche, and Moonbeam.