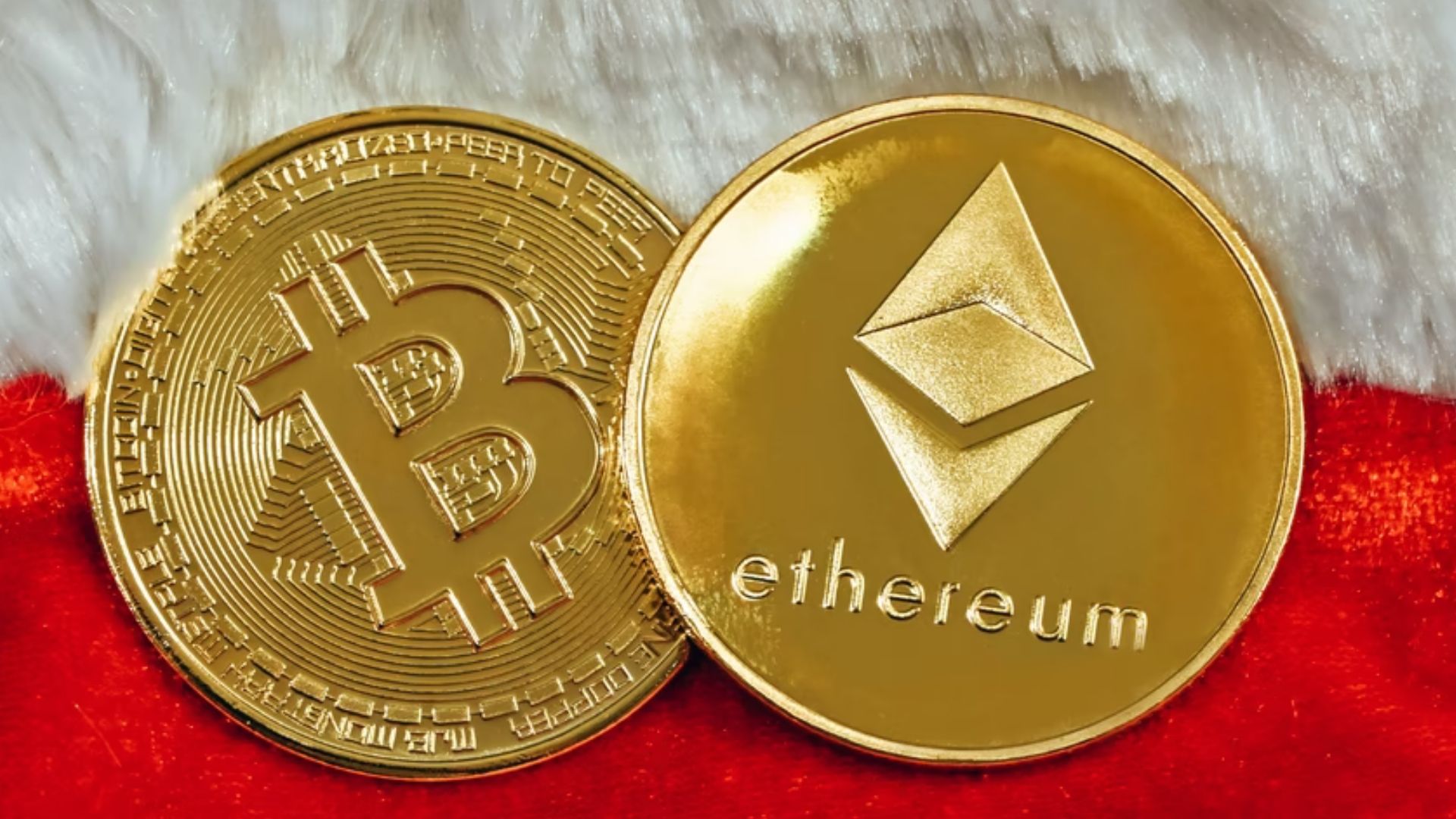 A South Korean MP proposes to develop a crypto-donation platform for bitcoin (BTC) and ethereum (ETH), with receipts produced in non-fungible tokens (NFTs).

Yonhap reports that Lee Kwang-Jae, a member of the governing Democratic Party, came up with this idea for the project. Election campaigns in South Korea have already begun to heat up ahead of the country’s two general elections scheduled for next year.

When asked when his platform will be operational, Lee and his staff said it would be around the middle of January next year.

At this time, we are in the process of choosing a domestic wallet firm with whom to work. In the first week of January, we will provide the wallet address and other pertinent information on our official blog, Facebook page, and YouTube channel.

According to the report, this would be the first time a domestic politician has accepted political support in cryptocurrency form.

Furthermore, the Korean news agency Yonhap pointed out that in the United States, Republican Senator Cynthia Lummis, who is a crypto-enthusiast, has previously accepted bitcoin payments made via cryptocurrency payment providers.

Additionally to Bitcoin and Ethereum, the platform will support “two or three” cryptocurrencies. On the other hand, Lee’s administration has not yet determined the form of these coins. Yonhap said that these currencies are “likely to be chosen from” a pool of local companies’ high-cap coins.

Lee’s office clarified that the platform complies with the rules of the Public Official Election Act and the Political Fund Management Rules, which oversee political donations.

South Korean legislation allows all political donations to be tax-deductible. The office said it would provide the public with specifics on how fit ARE tax deductions may be used.

Read Also: ProShares Applied To The SEC To Launch A Metaverse ETF

ProShares applied to the SEC to launch a metaverse ETF