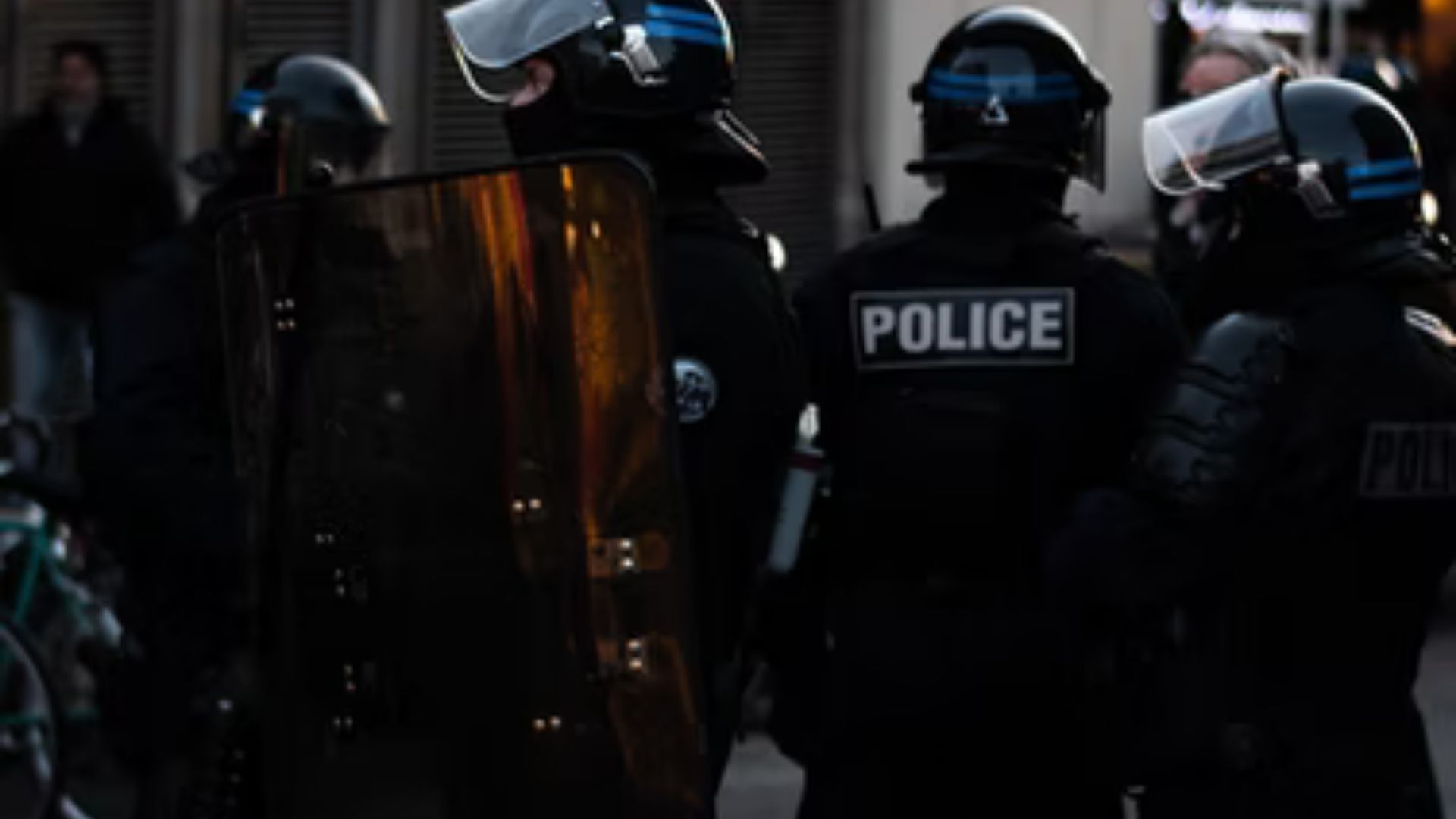 According to the Malay-language daily newspaper Sinar Harian, Malaysian officials confiscated 1,720 Bitcoin mining devices worth MR 3.5 million ($836,920) during a raid.

The illicit mining farm has stolen over MR 2 million ($478,240) in power, which is worth approximately RM2 million.

The authorities undertook a 16-hour operation that encompassed 154 officers and police officers who 15 technicians and six firefighting experts aided.

Monitors, CPUs, modems, and other components were seized along with the ASICs by the authorities.

The police have arrested a 28-year-old guy they suspect to be in charge of running the farm. For the next four days, he will be detained in order to aid the investigation.

In July, The Malaysian police have destroyed over a thousand Bitcoin mining computers with a steamroller. The exercise was done to stop the power supply of the computers. This is because these mining computers have been consuming too much power from the country’s energy grid, leaving them without enough energy for regular homes.