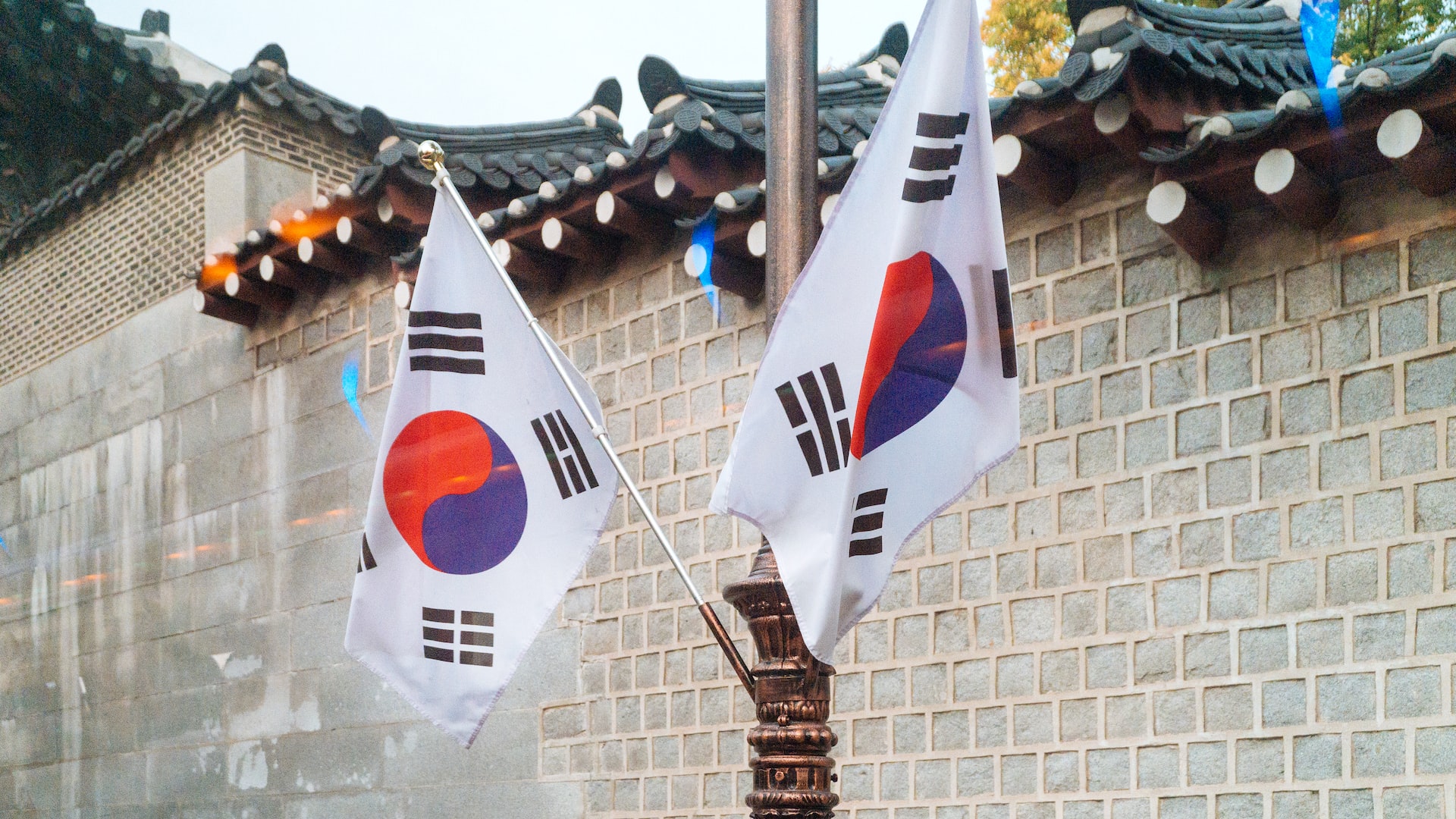 Do Kwon, the inventor of the failed Terra (LUNA) ecosystem is proving difficult for South Korean investigators to build a viable case against.

Bloomberg reported on October 26 that, due to a lack of defined crypto regulatory standards, there is a controversy over whether tokens associated with the Terra ecosystem should be regulated similarly to stocks and bonds.

A recent setback to the prosecution’s case occurred when the judge denied the prosecutor’s request to detain a person with ties to the Terraform Labs ecosystem. According to the court, it is still unclear whether or not the person violated the South Korean Capital Markets Act, as alleged by the prosecution.

Notable is the fact that Kwon, for whom an arrest warrant already exists is suspected of breaking the Capital Markets Act. Since then, he has denied any misconduct.

Intriguingly, the prosecution seems to have cited the complexities of the cases by asserting that it is doing its “best efforts” to establish the case.

In addition, it should be noted that Kwon faces further charges that have not yet been released by the prosecution.

Notably, the controversy surrounding the prosecution of the Terra case in South Korea is a worldwide phenomenon, with other nations arguing whether cryptocurrencies should be handled similarly to conventional stocks or commodities.

Kwon’s whereabouts are unclear due to the prosecution’s difficulties in determining the best way to proceed with the case. Interpol has already issued a red alert for Kwon, who says he is not a fugitive.

Intriguingly, after Terra’s demise, the platform’s initial chain, Terra Classic (LUNC), fell sharply for many months before recovering. However, the token has now lost some steam as selling pressure has grown.